Hillier Funeral Home was established in 1918 by Mr. and Mrs. Charles F. Hillier. Their son, C. Russell Hillier, carried out its reputation for service for many years. Their accomplishments were highlighted with numerous funeral home "firsts" in the Central Texas community

This new facility and it professional staff welcome all with a warm, inviting atmosphere, where our client families receive the highest level of funeral service. We are committed to being the most professional, ethical and highest quality funeral home in our industry. Hillier Funeral Home and its employees take pride in their honesty, integrity and quality in all that we do, continuing a well-known "tradition of service." 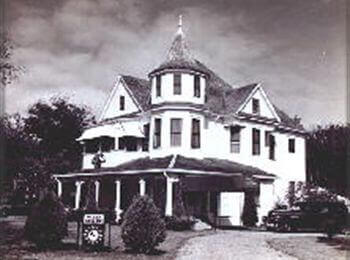 You are welcome to call us any time of the day, any day of the week.

You may also visit our funeral home in person at your convenience.