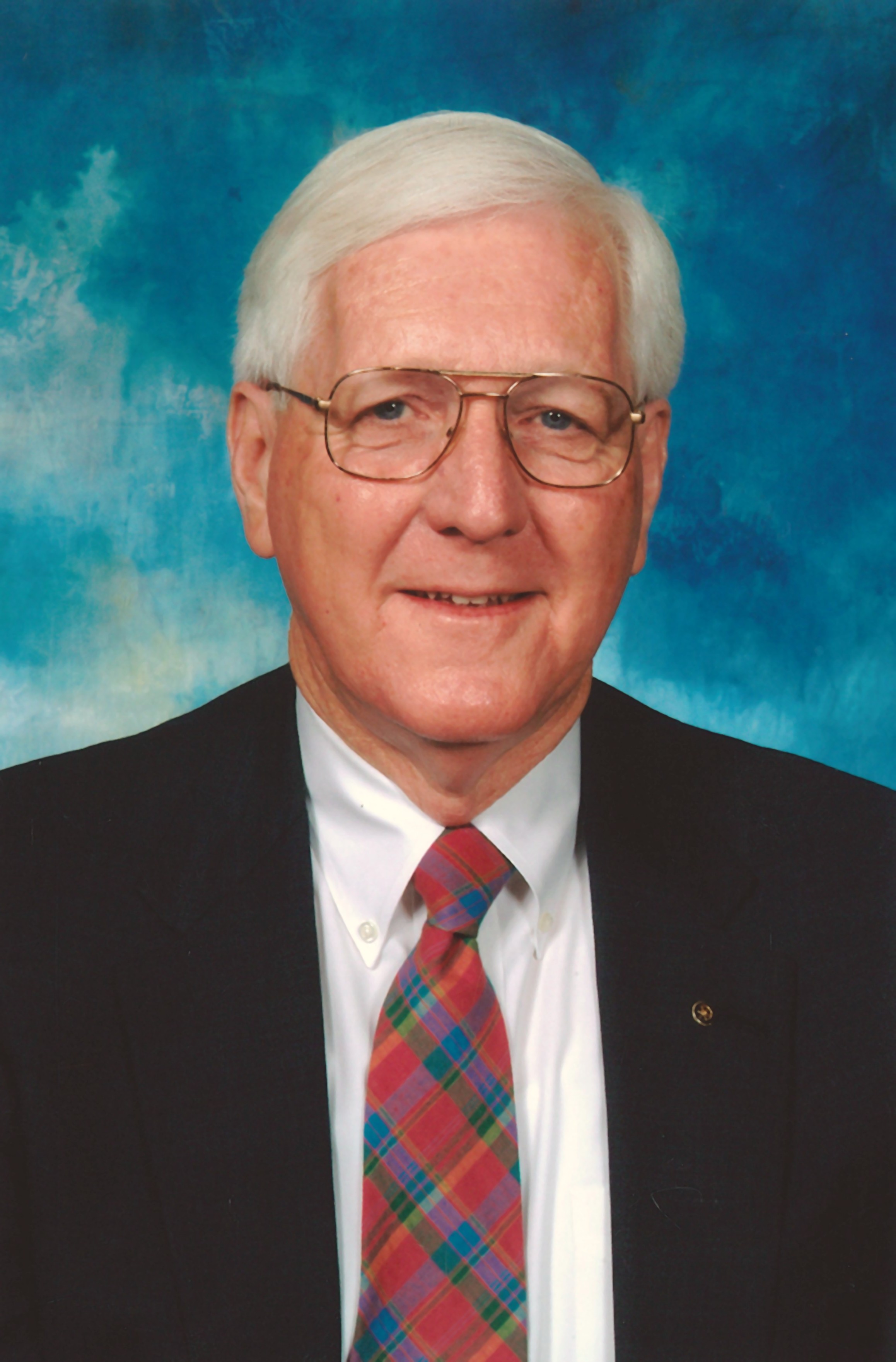 
William (Bill) Phillips, Jr. passed peacefully into the arms of his Savior Monday afternoon, October 26, 2020, after a valiant eleven-month fight against so many odds.

Born on April 30, 1939, in Austin, Texas, Bill grew up there and graduated from Austin High School in 1958. He attended The University of Texas and served in the Texas National Guard. Two days before heading out for Basic Training, Bill met his beloved wife, Helen, on a blind date at an Austin YWCA dance. They married on November 26, 1960, at St. Peter's Episcopal Church in Kerrville, Texas - and would have celebrated their 60th wedding anniversary on Thanksgiving Day this year. They were quite a pair and you rarely saw one without the other.

Bill's life's work was spent in banking and began in 1961 at Mutual Savings Institution in Austin. He began working his way up the banking ladder at Mutual for the next seven years. In 1968, Bill and family packed up and moved to the Bryan/College Station area - a place they loved, settled, established amazing friendships, and continue to call home. In Bryan, Bill accepted an offer to manage the Installment Loan Department for Bryan Building & Loan Association. For a short stint in 1975, he moved to New Braunfels and spearheaded the opening of New Braunfels Savings & Loan but returned to College Station in December 1976, to open Homestead Savings Association of Texas. Homestead truly was his home - he served as President there from its inception until it was sold to P&M Bank of Hearne in June 1997. He aspired to be the banker you loved to do business with - he trusted you would be good for a loan, he knew you by name, he stood up when you walked in, and he knew he had worked hard and been given opportunities and felt strongly the need to smartly gamble in giving others a chance to borrow and repay. They did. He loved what he did each day. Bill retired from banking in August of 2005.

Bill completed several graduate programs related to banking-the Texas Savings & Loan League Management School in Austin, Texas, American Savings & Loan Institute School for Executive Development at the University of Georgia and the University of Indiana Savings & Loan Graduate School. From 1985 to 1988, he served as Director of the Texas Savings & Loan League. Bill was a member of the College Station Morning Rotary Club and a Paul Harris Fellow. He served as a Director of the B-CS Chamber of Commerce, was awarded a Life Member Award for outstanding service, and he and Helen participated for years in CrossTEAMS. Bill was a past Director of B-CS Homebuilders Association, a former Jaycee Director, Past President of the American Cancer Society and volunteered with the March of Dimes and American Diabetes Association. Bill and Helen are members of St. Thomas Episcopal Church where they both served as greeters.

In retirement, Bill's hobbies centered often on family and whatever antics Helen had dreamed up. In addition to family, he enjoyed meeting, entertaining and feeding many an Aggie, working in the yard, watching Astros and Dallas Cowboys games, and attending Texas A&M Football and Texas A&M Ladies Basketball games. He was a Reveille Member of the Aggie Club. He truly loved his community, home and family.

Bill is survived by his wife, Helen (Peckham) Phillips; daughters Julie and husband Trey Andrews of Richardson, Texas; Jan and husband John McCall of College Station, Texas; and son, William (Rick) Frederick Phillips III and wife Jessica of Tyler, Texas. He was loving Papa to Catherine (Andrews) and husband Jay Snyder, Caroline and Jack Andrews, Tyler, Kyle and Kaitlin McCall, and Taylor, Will and Cole Phillips. He was a blessed Great-Grand Papa to one-year-old Henry Snyder. He also is survived by Elaine Phillips, mom of Taylor, Will and Cole; one brother, Larry Phillips and wife Janice; and sister-in law, Virginia and husband Pat Venglar, along with loving nieces. Bill was preceded in death by his father, William Frederick Phillips, Sr. and his mother, Lillie Pearl (English) Phillips.

The family would like to thank Annie Gaines, Bill's wonderful caregiver, along with the nurses, therapists and aides at Encompass Health Rehabilitation and in general, the many doctors, nurses and aides who oversaw his care these last months.

In lieu of flowers, memorials would be appreciated for the benefit of St. Thomas Episcopal Church, 906 George Bush Drive, College Station, TX 77840 or Camp Sweeney (for children with Type I Diabetes), P.O. Box 918, Gainesville, TX 76241 or https://campsweeney.org/donate/


To order memorial trees or send flowers to the family in memory of William “Bill” Phillips Jr., please visit our flower store.