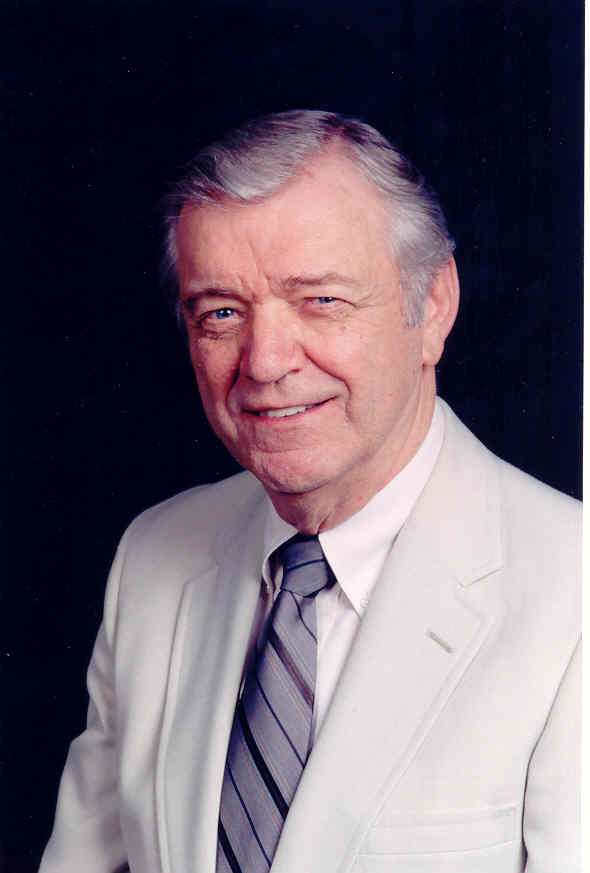 He was preceded in death by; his father Richard, his mother Helen, three sisters Frances, Elanore, and Winnie. Plus, his son Brian Patrick and his grandson Brian Joel.

He began his career as a copy boy at the Philadelphia Inquirer. He later went on to be a sports reporter for the paper. His interest in writing took him to Chilton's and later as a writer for American Gas Magazine. In 1962 he moved to Minnesota to become President of the Midwest Gas Association until his retirement. He loved spending his free time on his beloved 47-foot sailboat Ferry II sailing around the Apostle Islands in Lake Superior. In 1993, he took the boat from Wisconsin to Texas via the Mississippi River and the Intercoastal Waterway, eventually settling in College Station, TX. He detailed the journey in his book, We Three: Fred, the Ferry Boat, and Me.

In his retirement, he took up his interest in writing and published 6 books included the award winning Eleven Days in Hell on the 1974 hostage take-over of the Huntsville prison. He was also the creator, writer, & co-host of the long running program on KAMU-FM, The Classics and Their Times. He was the speaker at some of the history lunches sponsored by the City of College Station.
He received his BA from Temple University in Philadelphia and his MA from Florida Atlantic University. He served in the Army from February 1948 to March 1950, and from February 1951 to February 1954. He participated in Operation Ivy, the atomic bomb tests at Eniwetok in the Marshall Islands, in 1952.

He engaged in Brazos Writer's, serving two terms as President, conducted a local Memoir Writing class, and worked on the History Walk for Veterans Park in College Station.

A Visitation will be held on Thursday, December 9, 2021, from 6-8 pm, at Hillier of College Station.

To order memorial trees or send flowers to the family in memory of William Harper, please visit our flower store.