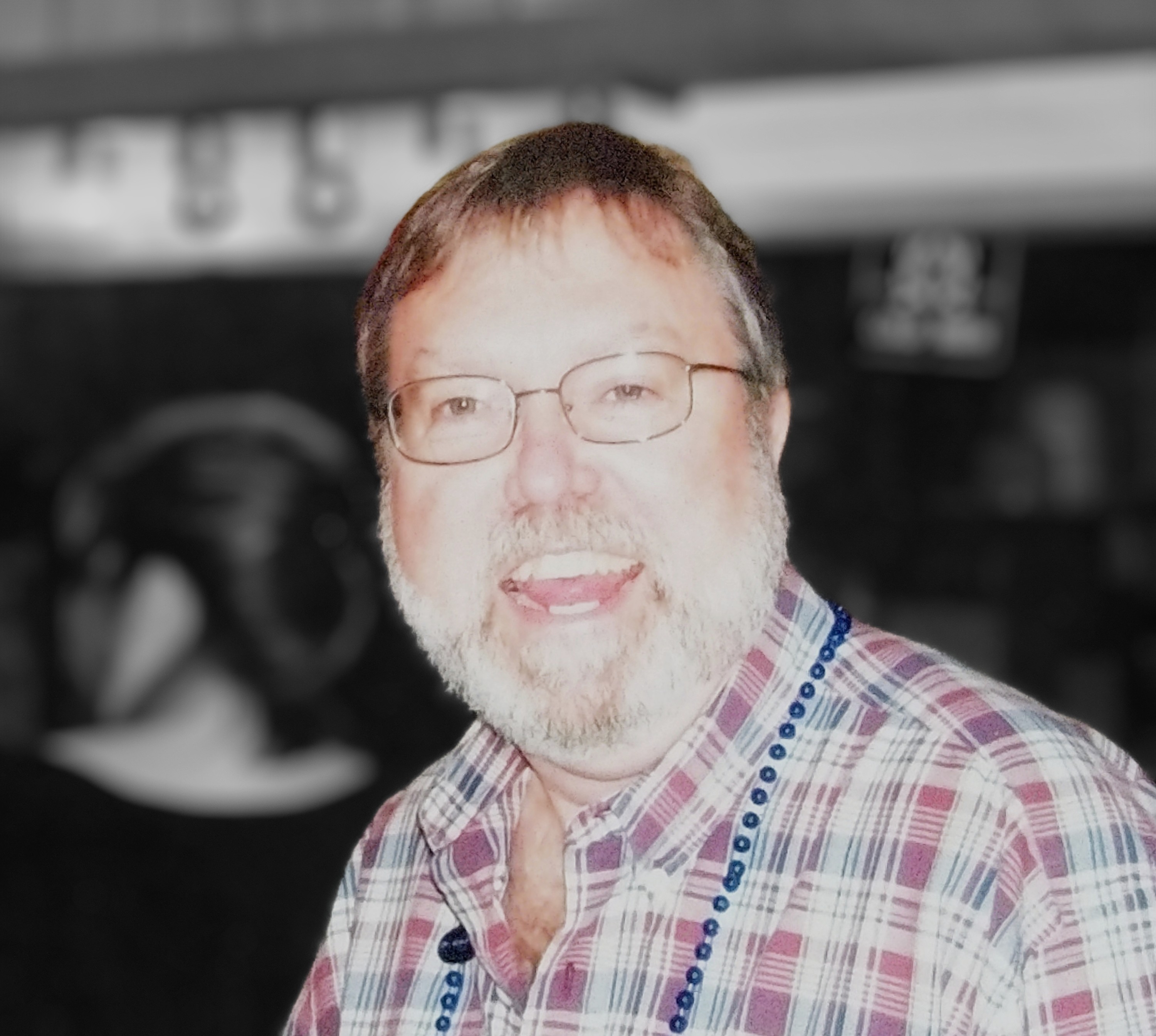 Bill Patton passed away peacefully at home on August 9, 2020, after a short illness. He is survived by his wife Susan of 43 years; son Will and wife Katy; grandchildren Wheeler, Rose and Louise; sister Eleanor Dreyer and husband Bobby; sister-in-law Denice Ferguson and husband Jimmy. He also dearly loved his niece and nephews and their families: Melissa Edwards, Darrell Dreyer, Justin and Sean Ferguson.

Bill was born on July 1, 1948, to parents Gladys and Eldridge and grew up in Crawford, Texas. He graduated from Texas A&M in 1970 and began his teaching and coaching career in Alvin. He served in the US Army from 1971 to 1974. After marrying Susie in 1977, they moved to College Station and spent the next 43 years teaching and raising their family. Bill was a beloved coach and animated local sports announcer, but his real love was teaching P.E. at College Hills Elementary for the majority of his career until his retirement. Most people retire to slow down, but Bill continued to work tirelessly as a bus driver, sports announcer, ticket taker, and more. He enjoyed people and delighted in catching up with old students, colleagues and friends. He was very engaged with his church family, who have been a great support to him.

Many thanks to the friends and family that provided support during this time, as well as to Traditions Health Care - Trent, Melanie, Linda and Jennifer, for their loving and compassionate care.

A memorial service will be held when we can all come together and give great big hugs the way Bill would have.

Donations in Bill's name can be made to CSISD Education Foundation Scholarship Fund and A&M United Methodist Church.

Services have been entrusted to Hillier of COLLEGE STATION.

To order memorial trees or send flowers to the family in memory of William Eldridge Patton II, please visit our flower store.