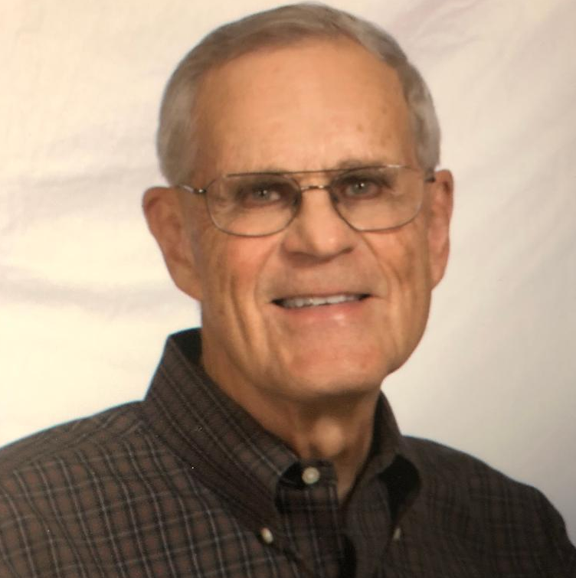 
William "Bill" M. Breit passed away peacefully at the age of 84, on November 14th in College Station, TX where he had recently relocated after living several years in Georgetown, TX.

A proud graduate of West Point Military Academy (Class of 1960), Bill had a successful career in the US Army including tours of duty in Vietnam and Korea. In 1979, he retired as a Lieutenant Colonel and began a second career with First Command Financial Planning Services in Ft. Worth, TX where he eventually became the Director of Personnel and Administration until his retirement in 2000.

Bill is survived by his beloved wife, Suzanne "Sue" (Williams) Breit, who he married in 1960. He always said his "Sweet Sue" was the "light of my life, the sunshine of my soul, and the joy of my existence." He is also survived by two sons; Scott (Jackie) and John (Lori), five grandchildren: Cassie, Samantha, Kayla, Carolyn-Paige and Connor, several nieces and nephews, and brothers-in-law; Bob, Bill, Jack (Connie), and Rick (Carolyn), whom Bill loved and considered as his own brothers.

An avid reader and football fan, he loved all animals especially his dogs who he enjoyed as constant companions throughout his lifetime.

A memorial service will be held on December 30, 2021 at St. Francis Episcopal Church in College Station at 2:00pm. Interment with military honors will be held at a later date at Fort Sam Houston National Cemetery.

In lieu of flowers, memorial donations may be made to the local Humane Society or to the National Multiple Sclerosis Society.

To order memorial trees or send flowers to the family in memory of William Breit, please visit our flower store.