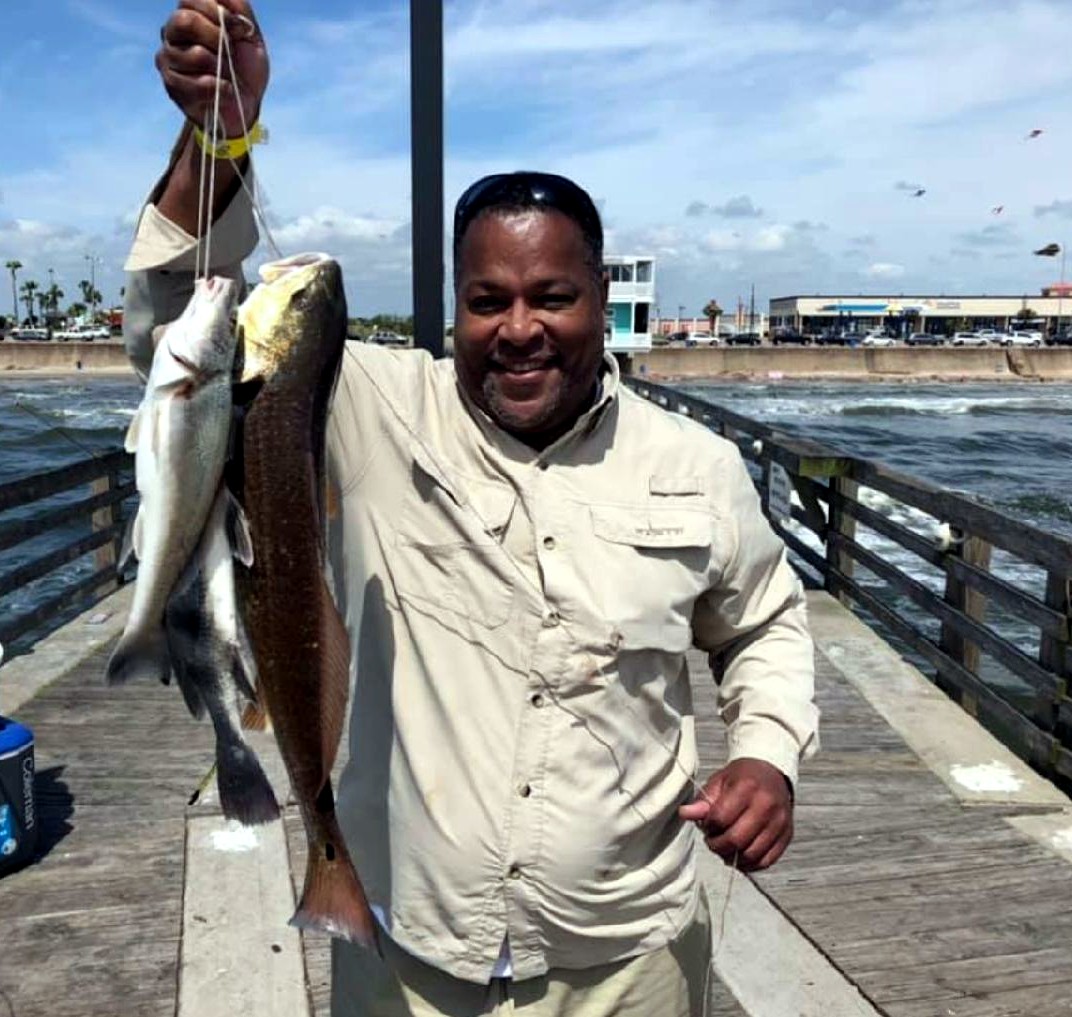 Warren Arthur Parker, 57, entered eternal life on June 8, 2019 at his residence in College Station, Texas. He was born on February 10, 1962 in New Bedford, Massachusetts to the late Cornelius Arthur Parker and Joanne Marie Parker (Swepson).

Warren, affectionately known as Chipper, graduated from Atwater High School in 1980. In 1982, he enlisted into the United States Army. His dedication to service for our great nation lasted 21 years; he was awarded numerous commendations and citations for the exemplary performance of his duties in Radiology. His actions were in keeping with the highest traditions of the United States Army and reflected great credit upon himself. He served his nation with pride, honor and commitment. He was awarded a B.S. in Occupational Education from Wayland Baptist University. Warren also attained a Master's degree in Health Services Management from Webster University. After retiring from the Army, he taught radiology classes at local community colleges. Warren was also instrumental in creating the continuing education company, South Texas Associates of Radiology (S.T.A.R). The company S.T.A.R was the second largest provider of live continuing education courses in the state.

Warren was an exceptional man whose passions included traveling, history, basketball, and astrology. His favorite team was, of course, the San Antonio Spurs. However, his most beloved passion was fishing, spending many days on the beautiful shores of Texas. Warren is survived by his sons, Cory and David; daughters, Gaela and Courtney; granddaughters, Londynn, Brooklynn, Kourtnii, and Peytynn; mother, Joanne Parker (Swepson); siblings, Darrel Parker, Carol Waites, and Evelyn Shepard, Neil Parker. Nieces and nephews, along with a host of other relatives and friends.

To order memorial trees or send flowers to the family in memory of Warren Parker, please visit our flower store.