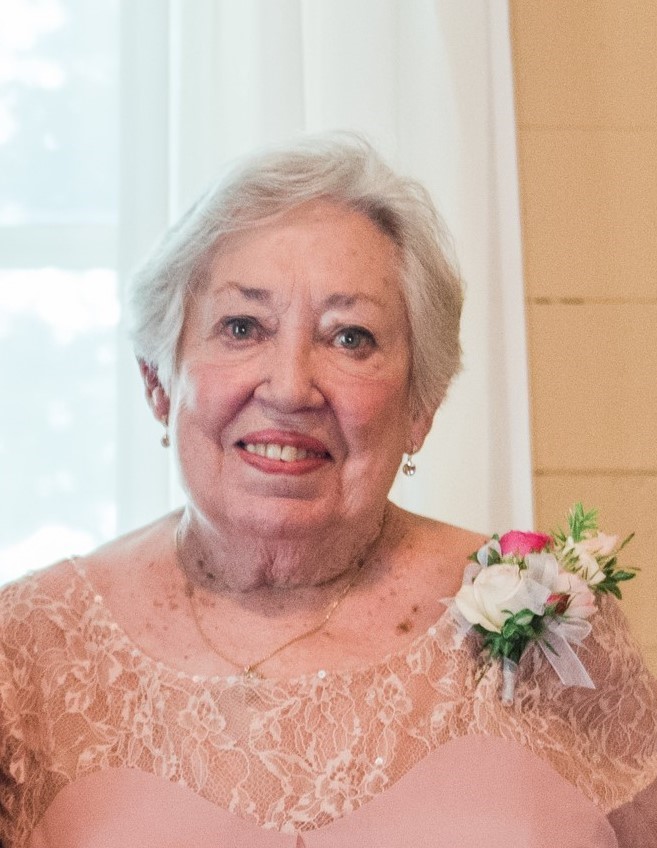 
Wanda Oertling Bradfield was born on February 12, 1938, in Welch, Louisiana, the youngest of three children born to Ira and Wanda Oertling. Her family would later move to Houston, where her father was employed as a rice buyer. Wanda attended and graduated from Lamar High School in Houston and completed one year of college studies at University of St. Thomas where she met her future husband, Bill Bradfield.

Wanda and Bill were married in Houston on August 8, 1959, and would eventually have four children (Kathi, Tim, Paul and Susan), eleven grandsons, two step grandchildren, six great-great grandchildren, and many beloved daughter and son in laws. They lived in Houston for many years before moving to Comfort, Texas, and then later to Wimberley, Texas. Regardless of where Wanda lived, she was an active member of the Catholic Church and built friendships that lasted her lifetime.

Wanda's life revolved around taking care of her family and her friends. She loved to cook, but seldom took the time to write down recipes, which frustrated her husband immensely who often tried to emulate her cooking but was seldom successful. Wanda's cooking often reflected her Cajun heritage, especially when she was cooking a seafood gumbo or a shrimp etouffee. Left overs were never a problem when these were served as there were never any.

Wanda passed away on February 4, 2020 in Bryan, Texas after a brief battle with lung cancer. She is preceded in death by her mother, father, sister Doris, brother Ira, husband William, daughter Kathi and grandson Justin. Services are scheduled for 10 AM, February 21, 2020, at St. Joseph's Catholic Church in Bryan, Texas.
To order memorial trees or send flowers to the family in memory of Wanda Bradfield, please visit our flower store.