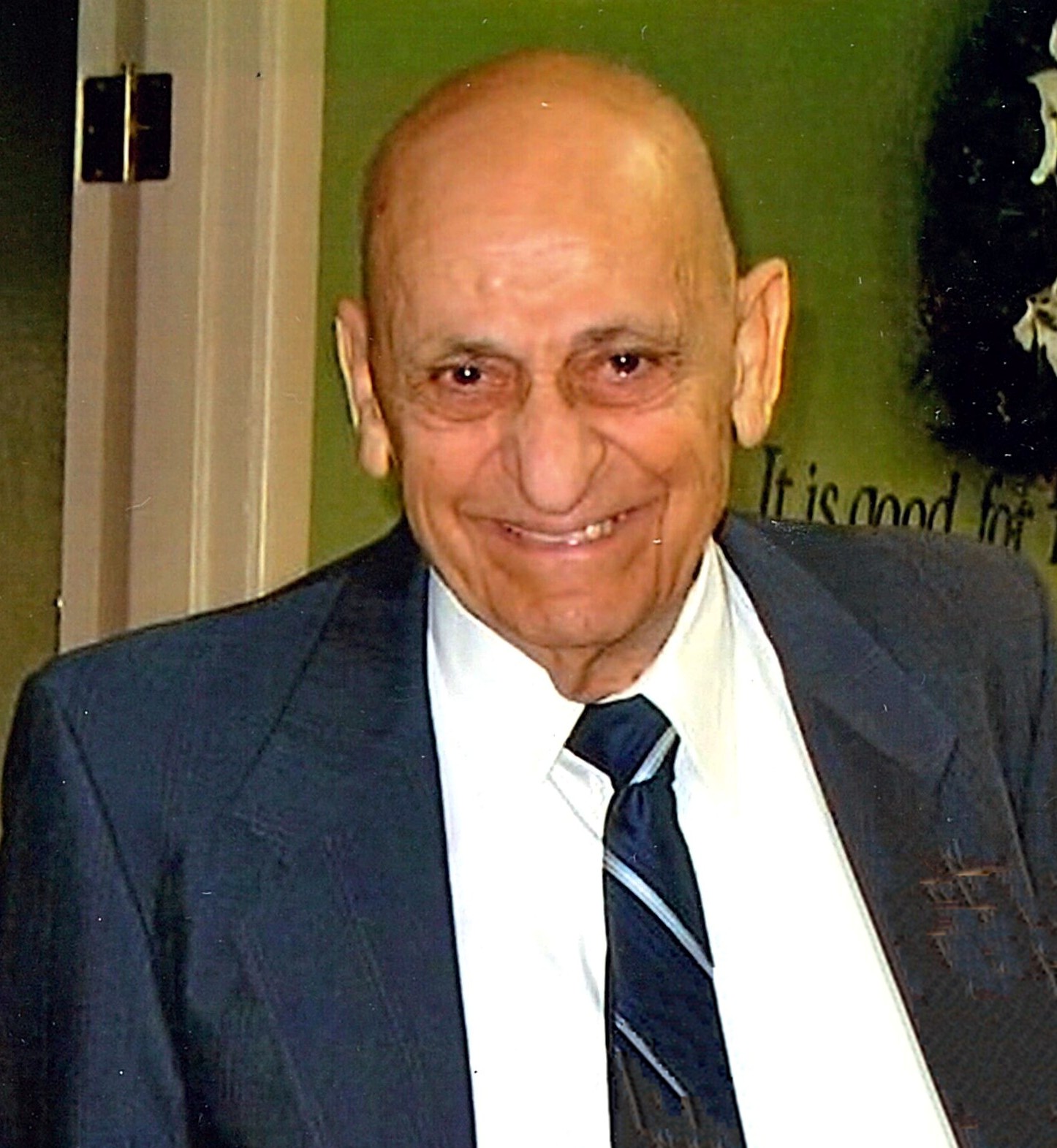 
Wallace Joseph Macey, Sr. was born on February 10, 1927, in Houston, Texas, to Lillie Belle and Joseph Macey. He was the oldest of 3 boys. They lived in Houston for a while, then moved to Beaumont, Texas, where his maternal grandfather was a Greek Orthodox priest. Wallace served as an altar boy in his grandfather's church. His first job was as a paperboy delivering the Beaumont Enterprise newspaper. He saved up the money he earned to buy a 22 rifle from Western Auto. Until he was able to save up the $7.50, he would go in the store weekly and the clerk would let him hold the gun. He was so proud once he could buy it.

As a teen, Wallace enlisted in the Navy to fight in World War II. After the war, he attended the University of Houston, then Houston Business College, graduating with a degree in Business. He worked at Standard Oil of California before serving in the Korean War on the USS Henderson 785 Destroyer. He was a sharp shooter, shooting mines in the water that broke loose. He stayed in the US Reserves for 9.5 years. In 1954, he met his neighbor, Anna Belle Praetorius, and fell in love. They married in 1956 and had 2 children, Laura and Wally Jr.

Wallace owned Exxon and Mobile service stations in Houston before retiring. Wallace loved people! All people!!! He enjoyed talking and wanted to visit with anyone and everyone! He was extremely generous, lots of fun, and very loving. In his earlier years, he enjoyed going fishing and playing chess with his best friend Bob Baker. He loved playing board games, especially Scrabble. There was an "official" Scrabble trophy that went home with the winner. He always let everyone know when the trophy was in his possession! He enjoyed coaching, announcing, and watching his son's, and later his grandson's, baseball games. Wallace loved playing monopoly with the neighborhood kids - but was NOT known for good sportsmanship... which is why all the kids enjoyed playing with him.

During the last few years, he found a new hobby - working jigsaw puzzles! It was especially fun for him when his little buddies from next door came over to help! Wallace was known by most of his neighbors as he enjoyed going outside to visit as they walked by, especially if they had a dog with them!

Wallace is preceded in death by his wife of 63 years, Anna Belle; his brother, Gene; and his sister-in-law and brother-in-law, Yvonne and Dan Heintschel.

A Visitation will be held from 5:30-7:30 pm, Wednesday, June 24th, at Hillier of COLLEGE STATION. A Funeral Service will begin at 11 am, Thursday, June 25th, at the funeral home. Graveside Services, with Final Military Honors, at College Station Memorial Cemetery will follow the Funeral Service.

To order memorial trees or send flowers to the family in memory of Wallace Macey, please visit our flower store.