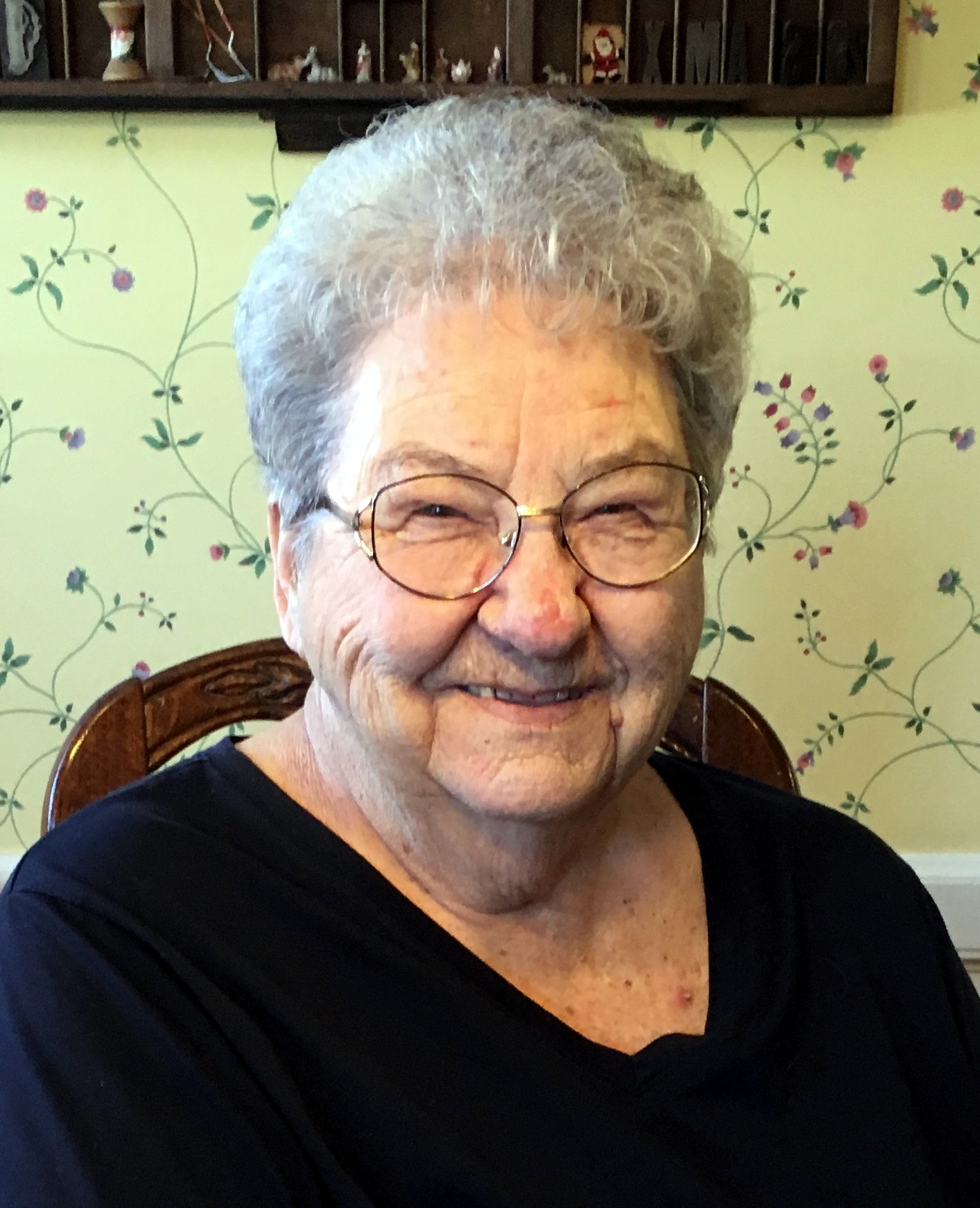 Velma was born in Bryan on January 23, 1931 to John and Esther Jones. Her father worked as a heavy equipment operator for Brazos County while her mother took care of the home and family. Growing up as one of eight children, Velma and her siblings never wore shoes in the summer. They would walk to the Brazos River to cool off with a swim. Velma graduated from Stephen F. Austin High School.

Velma married the love of her life, Edward O Price, Jr., on September 2, 1951 at A&M Methodist Church. They worked at Campus Theater, where she made popcorn and sold concessions, while he sold tickets and ran the projector. The two were blessed with three children, Edward O. Price III, William R. Price, and Susan L. Price, in their 67-year union. She loved being a wife, mother, and grandmother and all it entails.

Because she was so loving and caring, family was the most important thing in Velma's life. She enjoyed spending time with them all. Coming from a large family which got together at least twice a year meant that 40-50 family members and up to five generations were brought together, which Velma loved. She enjoyed having connections to the future generations, and wanted the next generation to have something from her generation, so she made each great grandniece or nephew a cross-stitch Christmas stocking.

A very passionate and surprising woman, Velma loved life. She lived a fun, full life and had the opportunity to visit many countries, including Australia, New Zealand, Fiji Islands, England, France, Italy, Budapest, Austria, Germany, Holland, and Switzerland. She had a passion for golf, and at one time had a five handicap and won numerous local tournaments. Velma had three hole-in-ones: one at Ranchland Hills Golf Club, one at Copper Mountain Colorado, and one at Briarcrest Country Club. Velma was also a bowler with an average score of 230, once scoring a 280, and loved playing Mahjong and card games. She always had to be busy doing something, so she often spent time sewing and reading romance novels.

Velma leaves behind her beloved husband Ed, her son Ed and his wife Jan, her son Bill, her daughter Susan, her grandsons Edward, Colin, and Holden, her granddaughter Caroline, her brother Casey Jones and his wife Elaine, her sister Jenny Calvert and her husband David, along with numerous nephews, nieces, grand nephews and nieces, and great-grand nephews and nieces. To honor her life, Velma's family has planned a visitation on Sunday, March 31 from 11 AM until noon at Hillier Funeral Home of Bryan, followed immediately by her funeral service at 12 PM at Hillier Funeral Home of Bryan.

To order memorial trees or send flowers to the family in memory of Velma Price, please visit our flower store.