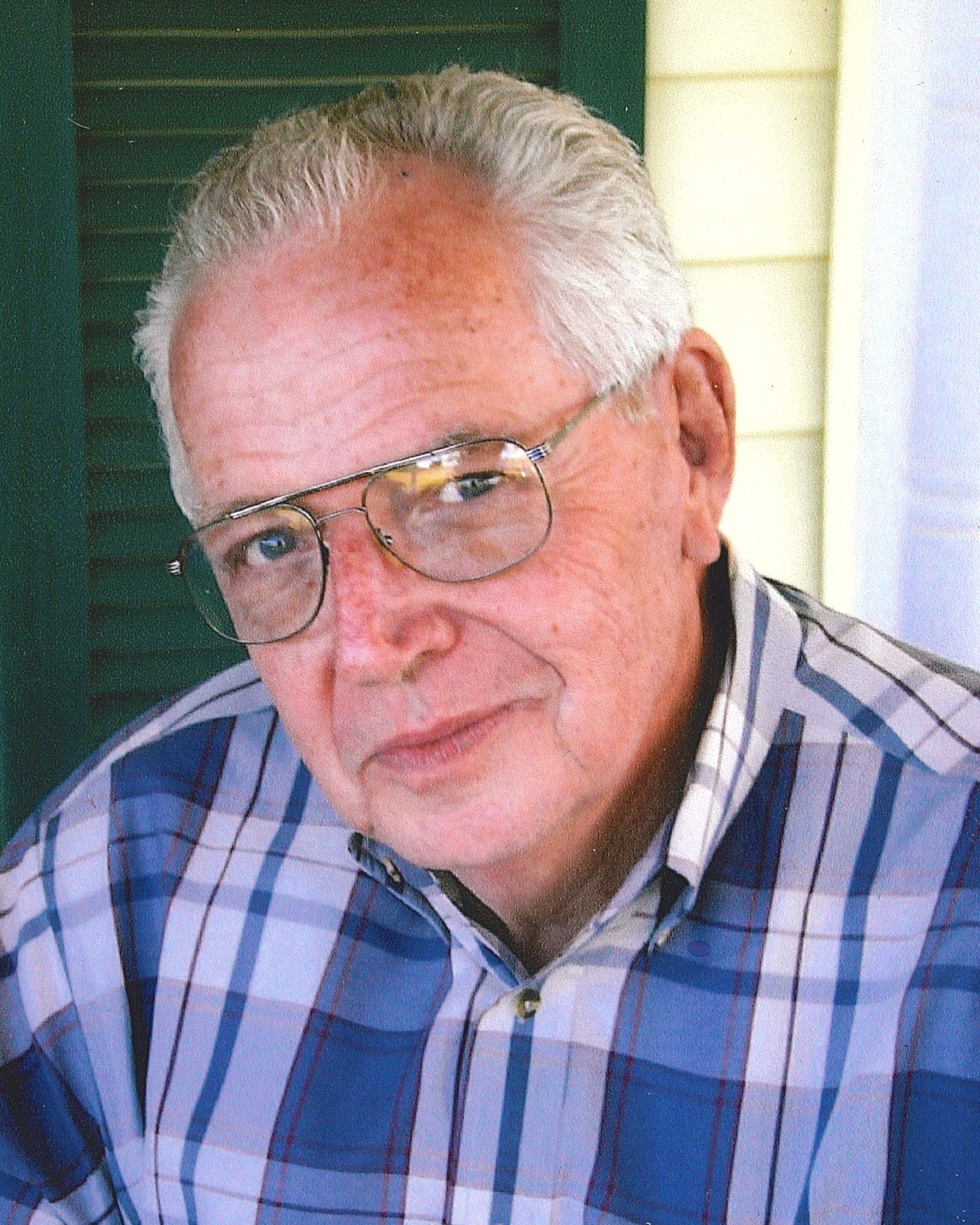 Thomas “Tom” Winship, 79, went to be with his Lord and Savior Jesus Christ on December 25, 2022, after a sudden change in health. He died peacefully at his home in College Station, Texas surrounded by his beloved wife, Barbara, and family.

Tom was born on April 20, 1943 to the late John Allan Winship and Pearl Avara Winship who were both educators and respected members of the small rural community of Spring, Texas. He was the younger of two brothers that grew up on a small farm with horses and cows.

He was a proud member of the Texas A&M Corp of Cadets where he made many lifelong friends. He graduated in 1964 from Texas A&M with a degree in Mechanical Engineering and then accepted an officer’s commission with the U.S. Air Force as a Lieutenant. He was stationed at Dyess Air Force Base in Abilene, Texas and served as an Aircraft Maintenance Officer supervising the maintenance of B-52 bombers and KC-135 refueling aircraft during the Vietnam War. He completed his commission with the Air Force as Captain and went on to work as an engineer in the oilfield industry until he retired in 2008. After he retired, he enjoyed maintaining their dream home and property, building a small shooting range, and teaching his grandson, Cody how to drive and use tractors, chainsaws, and other equipment.

He was a skilled woodworker, an avid gun enthusiast and marksman, hunter, fisherman, outdoorsman, and fixer of all mechanical things. His greatest woodworking achievement was making beautiful, sculpted style rocking chairs from mesquite and cherry that lucky relatives cherish today.

In lieu of flowers, please make a donation to a charity of your choice.

A Graveside Service with Final Military Honors will be held on Thursday, January 5, 2023 at 2 pm at The Aggie Field of Honor with Pastor Jimmy Koonce presiding.