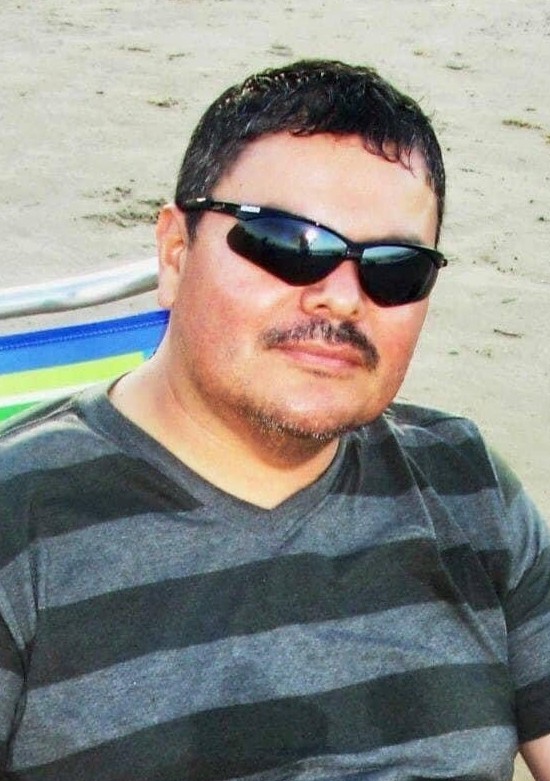 
Thomas Martinez, a loving, fearless, and caring man, passed away on January 17, 2021. He will always be remembered for his sense of humor and goofiness, his passion for sports, and his deep love for his children.

Thomas was born on July 9, 1968 to Ines Martinez and Virginia Barron Martinez. He graduated from Caldwell High School in 1987. Thomas was raised on a farm with many animals, vegetable gardens, and watermelon patches. When he was supposed to be working, you could often find him standing around and eating more tomatoes than he was picking. Thomas grew a love for the outdoors at a young age when his father bought him his first gun; he was so excited that once he learned how to use it, he never put it down. Thomas and his father also built a tank in the back pasture, and developed a love for fishing. The tank was one of Thomas' proudest accomplishments. He held his memories with his father close to his heart.

When Thomas was not filling a room with laughter, he was hunting, fishing, and barbequing, and you could guarantee he had a beer in his hand. Thomas has always been a fearless man and the life of the party. He has always been adventurous and never had a dull moment. Thomas loved taking his family and friends on adventures with him. He bought a green Kawasaki dirt bike and could not wait to take his brothers and sisters on a ride and drive fast and crazy so he could scare them. He enjoyed watching football with his two sons Thomas Jr. and Michael.
Thomas believed that hard work and being an honest man would help you have a good life. He made sure his children were provided for, and that they were happy and healthy. He took pride in his family and always enjoyed the simple things in life.

Thomas was reunited with his mother Virginia Barron Martinez.

The family would like to send out a special thank you to all his family and friends, his BTU family, and everybody at Hillier Funeral Home, Especially Hunter Golson.


To order memorial trees or send flowers to the family in memory of Thomas Martinez, please visit our flower store.