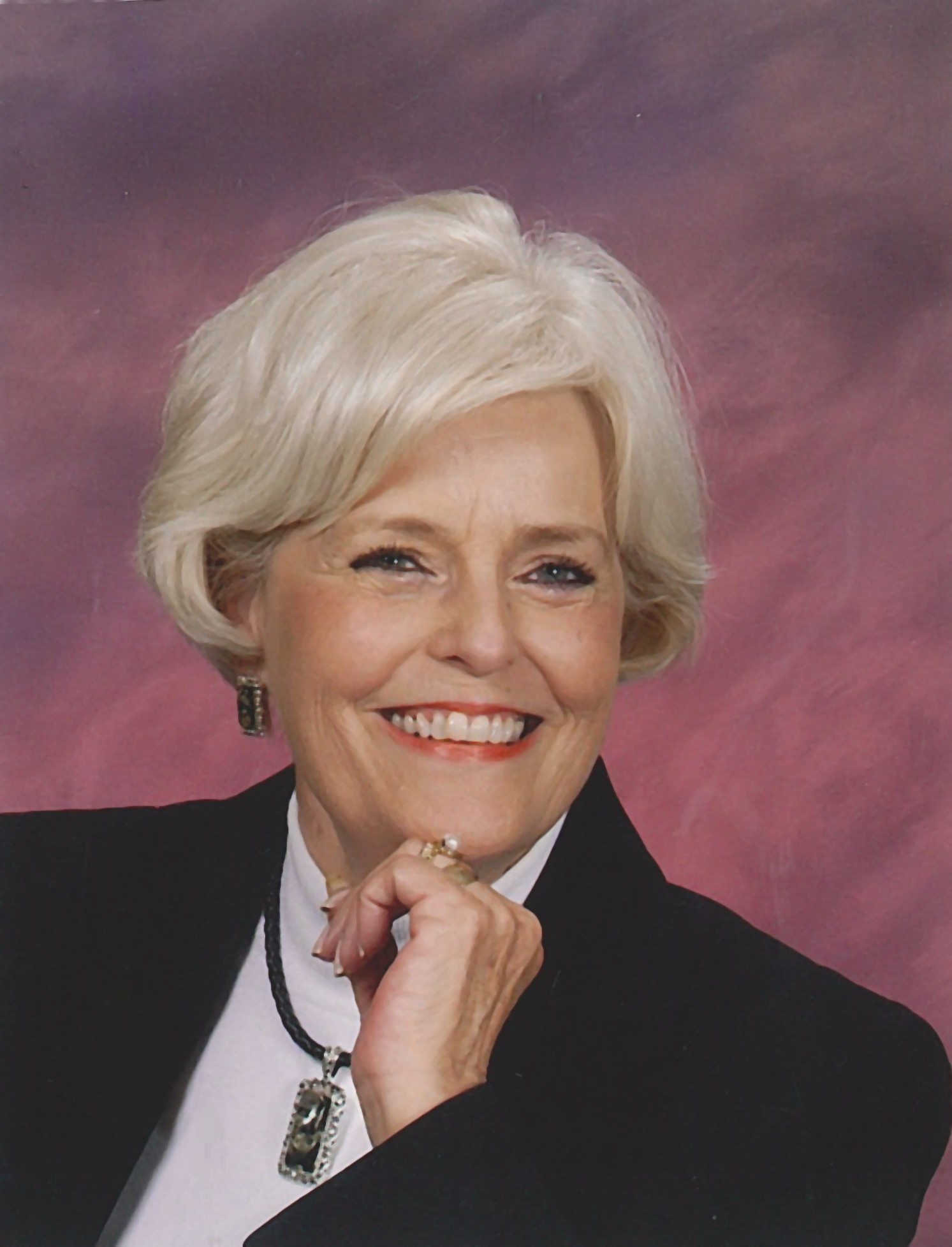 
Dale and Susan Atkinson are now reunited in Heaven with their Lord and Savior. Dale left his Earth on Wednesday, August 5, 2020, not long before Susan joined him on Tuesday, August 18, 2020, to start their eternal life together.

Dale was born on January 13, 1941, to Richard Rudolph and Alice Iona Gaut, in San Antonio, Texas. He grew up in San Antonio, until he moved to Dallas in the fifth grade. Dale enjoyed growing up with his brother, William "Bill" Charles Atkinson, and all the adventures they shared. His favorite childhood memory was when he and Bill would ride a bus to downtown Dallas with a quarter each, and would be able to buy admission to the movies and purchase all the popcorn and drinks they wanted!

Dale attended Thomas Jefferson High School, before graduating from Texas A&M University. Dale was a member of the Corps of Cadets, Class of 1963. WHOOP!

Susan was welcomed on Earth by her loving parents, Graham Myrick and Dorothy Davis Myrick, on January 16, 1941, in Huntsville, Texas, just three days after her future soulmate. Susan grew up in Galveston and Highland Park with her two older sisters, Barbara Miller and Marilyn Novak. Susan loved her family, and had many happy childhood memories with them. She loved to visit her grandmother in Shiro, and spent many summers there with her sisters and cousins. They would enjoy walking along the railroad tracks and up to the general store.

Susan graduated from Highland Park High School, and attended Baylor University. When asked what she studied in school, she would say "Dale."

Dale and Susan met during their college years, on a double date coupled with other people, BUT they both decided they liked each other more than their appointed dates. They quickly fell in love and were married in 1961, at Park Cities Baptist Church in Dallas. Together, they had two sons, Richard Scott Atkinson and Steven Graham Atkinson, whom they loved deeply and enjoyed many great experiences with together as a family. Susan thought her sons were "so handsome" and the most wonderful sons ever! Dale was always a proud father, and his family was the most important thing to him. They were both wonderful parents to their sons, Susan always being the loving and giving person that she was, and Dale being the loyal and hardworking provider for his family.
Dale followed in the footsteps of his father by working for DuPont. When he worked for DuPont, they moved a lot living in several different states: Kansas, Wisconsin, Delaware, and Oklahoma. Finally moving back to Texas in 1977. When they lived in Oklahoma, they made the 7-hour road trip to College Station for every home Aggie Football game.

Church was very important to Susan, and she remained involved through attending Bible Study Fellowship, and taught different Bible Study Groups. She was also involved in several quilt guilds, where she served in leadership positions and made many beautiful quilts. Dale was a dedicated Texas A&M Alumni. He attended as many A&M sporting events as he could.

Susan and Dale both thoroughly enjoyed travelling together and spending vacations together around the country. Often, Susan and Dale would go to Dallas to visit Susan's parents. Susan loved going back every summer to Huntsville, near Shiro, for family reunions with her mother's side of the family.

Dale loved spending the holidays together with the entire family. Susan cherished the trip she took with Marilyn to Jerusalem; she saw many places that she said made the Bible come alive for her. Dale had several memorable trips. He took many golf trips with his brother Bill, playing places such as Pebble Beach, Cypress Pointe, and courses in Scotland. He talked often about the trip he took with his friend Tom to Colorado. He and Susan both had a great time during the Alaskan cruise they took with Steve and Paula. He really enjoyed getting to go see the Masters with his son Scott.

Susan and Dale both had their own hobbies. While Dale was watching the Aggies, Susan could be found sitting next to him quilting. Dale enjoyed spending time with friends while Susan loved to host and entertain. Dale was also an avid hunter, rancher, and golfer. One of Dale's favorite places on Earth was the family ranch, Flag Mountain Ranch near Bandara, Texas. Three generations had many special times there. He loved being there with his dad and brother, his sons, and grandchildren. Susan also spent her pastime sewing, shopping, and crafting.

Family was always very important to both. Once their sons grew up and had their own families, Dale and Susan became very involved grandparents. They loved having their grandchildren over and spending time with them whenever they got the chance! Susan always said she had a special bond with them, just as Dale did too.

Dale and Susan were soulmates that found their way to each other and lived a long, happy, fulfilled life. They created a beautiful family, meaningful friendships, and a life they were proud to call theirs. They will be dearly missed by all of their family, loyal friends, and anyone that had the pleasure of meeting them.

Dale and Susan were predeceased by their parents and Susan's sister, Barbara Miller.

A Visitation will be from 12-2 pm, with a Celebration of life to begin at 2 pm, on Friday, September 25, 2020, at Hillier of BRYAN. In lieu of flowers, memorial contributions and sympathy gifts may be made to organizations that were meaningful to Dale and Susan, the American Diabetes Association, the Alzheimer's Association, and the 12th Man Foundation. All contributions may be made through Dale or Susan's tribute pages at www.HillierFuneralHome.com

To order memorial trees or send flowers to the family in memory of Susan Atkinson, please visit our flower store.