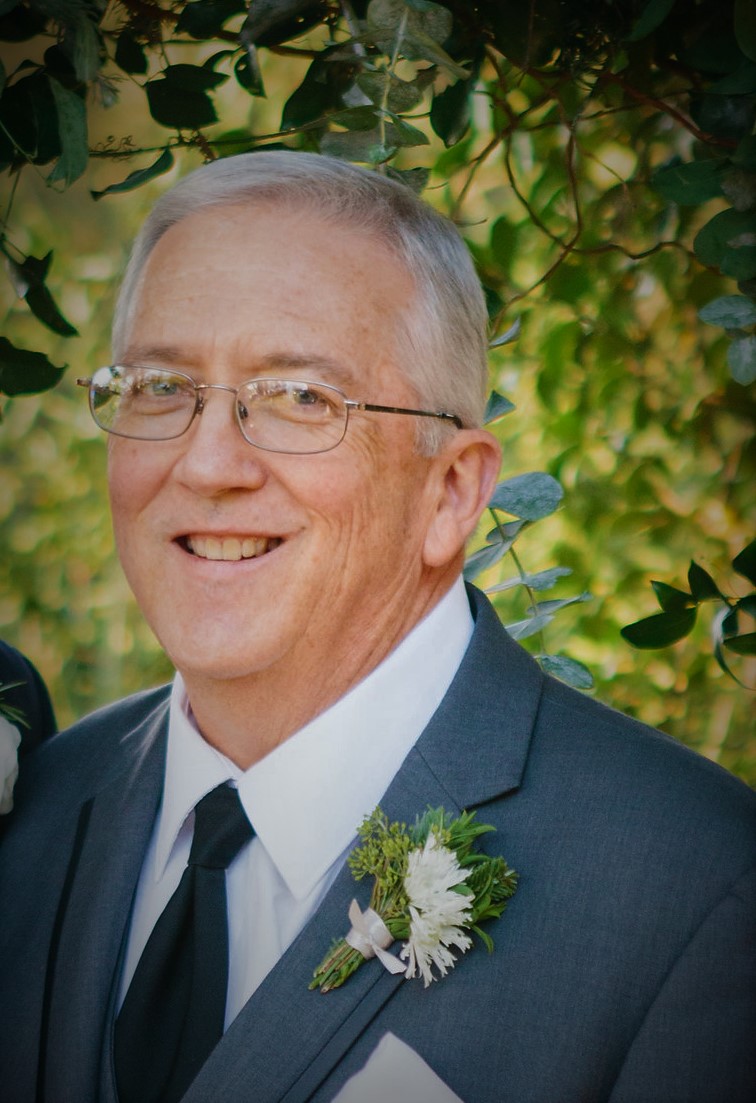 
Douglas Stewart Reynal, of Bryan, Texas, passed away unexpectedly on October 25, 2020. Stewart, as he was known by everyone, was born on May 7, 1957, to Edward W. Reynal, Jr. and Billie Jean Harris Reynal.

Stewart met the love of his life, Sherry Ann Cerny, in 1982 when he purchased an advertisement from her for the Miss National Teen-Ager Pageant, always saying that $100.00 ad was the best investment he ever made. The two married in 1984 and have truly been each other's best friend ever since. They had two sons, Jason and Shane. As an only child, Sherry's younger siblings became integral to his life too.

Stewart was a proud graduate of Texas A&M University, class of 1979, and earned his Bachelors of Science in Mechanized Agriculture. A member of the Corps of Cadets, his squadron was the Savage Six Flying Tigers. After graduating, he farmed soybeans and maize and later managed a grass farm before transitioning to Bay Equipment, a farming implement dealership, so that he could spend more time with his wife and newborn son Jason. He later became a plant operator at LyondellBassell (at the time, Oxy Chem) in 1992, from where he retired in 2019. Ever the true Aggie at heart, he and Sherry moved to Aggieland in 2018.
Stewart was a wonderful and dedicated husband and father who treasured the time with his family. He and Sherry were avid country western dancers, especially in their younger years. Although many times he was not the most successful fisherman when the day's catches were tallied, he loved fishing. He enjoyed spending time grilling in the backyard and woodworking in his tool shop, even getting Sherry to share his woodworking passion, where they built many yard and holiday decorations together. A favorite pass time was watching Aggie Football; a least favorite pass time was watching the Aggies lose a football game. During Shane's earlier baseball years, and probably past the point he should have, Stewart played catcher while Shane practiced pitching, earning many bruises as a result over the years. His sons marveled how every family dog seemed to love Stewart best. He was a man of few words but you always knew to listen when he had something to say. His dry sense of humor and adeptness at weaving together a good story often left his family laughing until they cried. He taught his sons a strong work ethic, often repeating the phrase "work hard now, so you can afford to play later." One of the happiest days of his life was when his son Shane married Sarah, and Sherry and he gained a daughter.

Stewart was preceded in death by his father, Edward, and father-in-law, Edwin Cerny. He leaves behind Sherry, his beloved wife of nearly 36 years, his sons Jason and Shane, daughter-in-law Sarah, and his mother. He is also survived by his brothers- and sisters-in-law, Judy and Dave Falb of Montgomery, Jeffrey and Molly Cerny of Kingwood, and Melanie Bradley and Israel DeLaRosa of Bay City, his cousin Tom Reynal of Katy, and his nieces and nephews.

In lieu of flowers, the family asks that donations be made to St. Jude Children's Hospital.

Pallbearers are Jeffrey Cerny, Israel DeLaRosa, Dave Falb, Fred Law, Tom Reynal, and Gregg Sutherland. A private service and burial will take place in Bryan/College Station on October 29, 2020. He will be laid to rest in the Aggie Field of Honor, overlooking Kyle Field.
To order memorial trees or send flowers to the family in memory of Stewart Reynal, please visit our flower store.