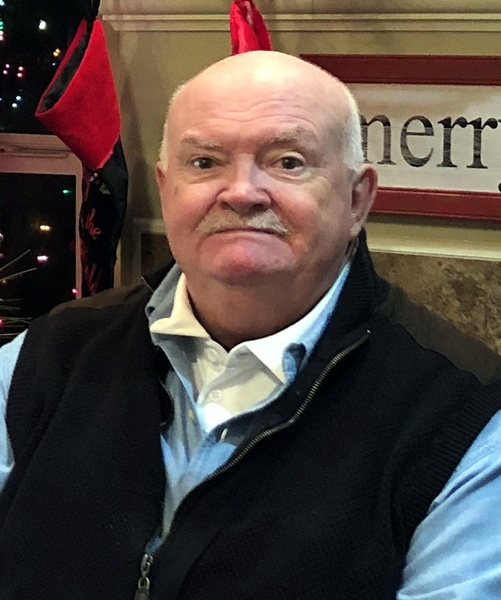 On January 21, 2021, Steven Leo Willert went home to be with his Lord and Savior, Jesus Christ.

Steven Leo Willert was born on December 13, 1948, in New Rockford, North Dakota to Leo and Myrtle Willert. Steven was the fifth child of seven. After he graduated from high school in 1968, Steven joined the United States Army. He was a door gunner/crew chief on a Chinook helicopter while he served two years in Viet-Nam. Steve was a proud member of the 243rd Assault Support Helicopter Company DBT RVN.

Steven married Susan Norma Sather on June 24, 1972. Steven and Susan lived in Valley City, ND while he attended Valley City State University. After he graduated from VCSU in 1976, Steve taught history and coached boys' and girls' basketball and track for fourteen years in Marion, ND. While at Marion the basketball teams won many conference championships, Barnes County, and District titles. His regional championships and placing 2nd in the North Dakota State Girls' Basketball Tournament were highlights in his coaching career.

During his coaching career, Steve had the privilege of coaching both his daughters. He coached Lisa in the state basketball tournament and state track meet and Erin (Scooter) was a guard on his basketball team during high school.

Steve retired in 2012. This was a joyous time for him. He now took his grandkids to school, took them lunch, or whatever Bryce and Susannah wanted him to do, and followed them in all their sporting events. He never missed a swim meet or a basketball game and always sat in the front row banging his cane while cheering for them. Another pleasure was time spent with his mother-in-law, Norma. Steve and Norma spent many afternoons in the garage, where they discussed life and enjoyed each others' company. Steve adjusted his life schedule after Norma's passing.

In 2014, Papa took on one of his most gratifying tasks and that was coaching Bryce's AAU basketball team. Papa was at the helm and he coached the Rec-N-Crew team for five years where they traveled the United States and won several tournaments. Papa made believers out of these young men. It didn't matter the opponents size or ability, these young men were taught to be one step ahead and this lesson was proven by all the tournaments they won. Papa/Coach/Steve not only taught young people basketball, but instilled the importance of winning, losing, how to respect people and represent yourself proudly in the world. Everyone of his AAU players are in college continuing their education and careers.

Coach Willert continued to follow his athletes after they graduated and was so proud of all their accomplishments.

Steve never made an enemy and was loved by everyone. We will cherish all of our memories. We love you. Until we meet again.

Visitation will be from 5-8 pm, on Tuesday, January 26th, at Hillier of COLLEGE STATION. Virtual services will be available at 10:55 am, on Wednesday, January 27th, on Steve's tribute page at www.HillierFuneralHome.com.

To order memorial trees or send flowers to the family in memory of Steve Willert, please visit our flower store.