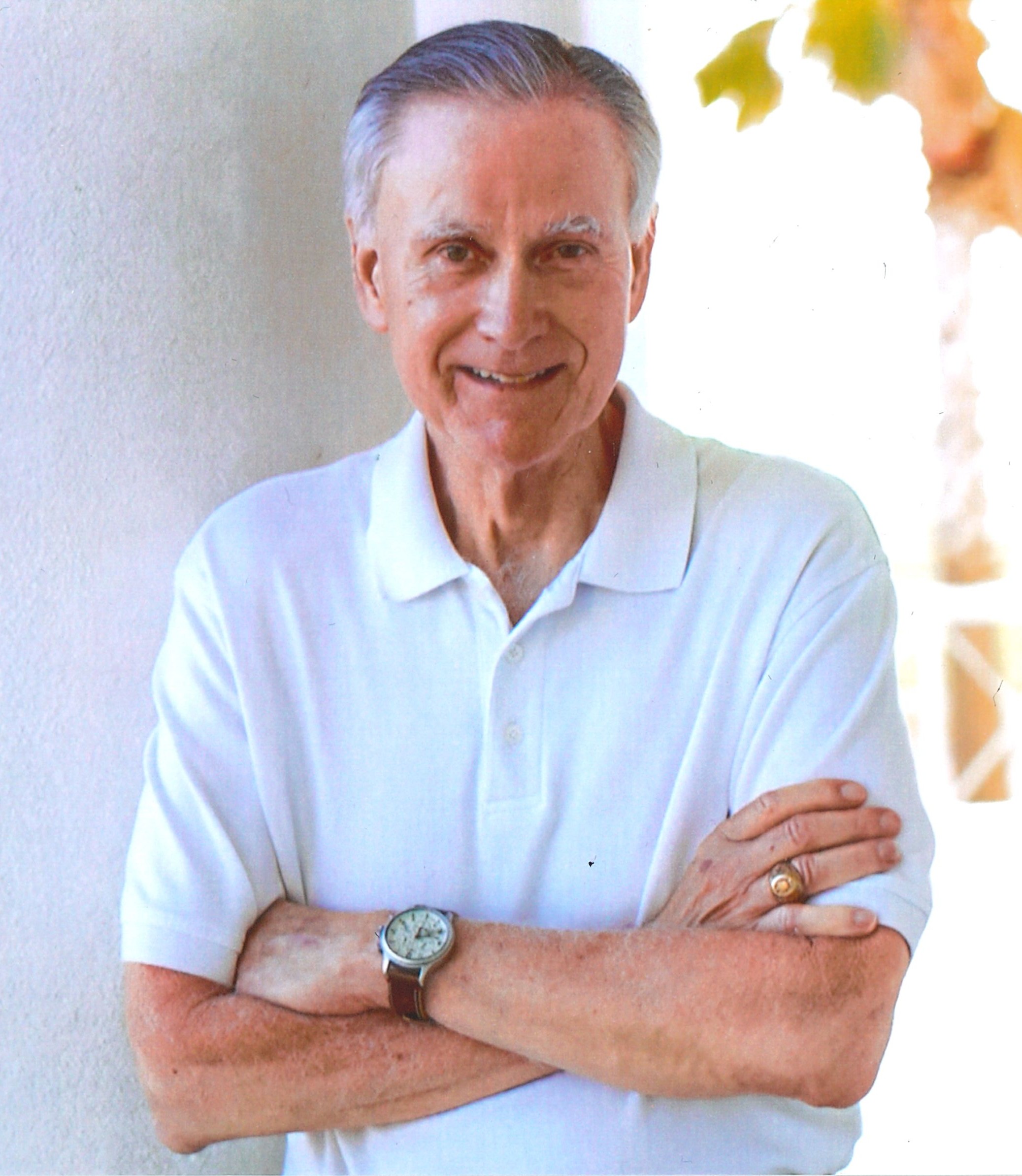 Stephen Culwell Voss, 73, was born October 27, 1948 in McAllen, Texas to Lila Beth Culwell Voss and John William Voss. On February 11, 2022, Steve peacefully left this earthly life for the eternal life for which he longed. A man of strong character, Steve was admired for his sharp intellect, quick wit, and unwavering fortitude. Steve was a proud Texan and passionate Aggie, but nothing matched his devotion to his family and to the Lord.

While growing up in McAllen, Steve was surrounded by a rambunctious clan of brothers and sisters, guided by his vivacious mother, Lila. Steve worked at his father’s oil field shop and toiled on his father’s drilling rigs, rough necking in the South Texas heat. During those years, Steve developed a fascination with the oil and gas industry.

Although diagnosed with asthma as a young child, Steve remained tenacious and spirited, even excelling in athletics, and, in particular, at playing football as a varsity guard at McAllen High School. Steve also furthered his interest in engineering in high school, serving as the President of the J.E.T.S, and, after graduating from McAllen High School in 1967, he entered Texas A&M, where he served as President of the Engineering Council before graduating with a degree in Petroleum Engineering in 1971. A member of the Corps of Cadets during his first year at A&M, Steve was a fervent Texas Aggie and spent most of his life yearning to be closer to Kyle Field.

Steve met the light of his life, Elizabeth Baltis, in the fourth grade. In their freshman year at McAllen High School, Steve would begin dating Elizabeth, whom he lovingly called Betsy, relentlessly courting her for nearly six years. When Elizabeth finished college, they married in January 1970 and lived in College Station, where Steve had a year-and-a-half left at Texas A&M. Both twenty-one years old when they wed, they would eventually celebrate fifty-two years of wedded happiness.

In 1971, Steve and Elizabeth moved to Lafayette, Louisiana where Steve worked for two major oil and gas companies managing offshore drilling services in Louisiana. Recognizing a graduate education would be the key to advancing his career, Steve decided to attend business school. He applied to the Wharton School of Finance, Stanford, and the Harvard Business School. Although he was accepted at all three, he chose Harvard Business School, where out of 5,000 applicants, only 800 were accepted. Steve and Elizabeth moved to Boston, Massachusetts for two years while Steve completed his MBA and graduated with a major in Finance in the talented class of 1976.

Upon graduating from Harvard Business School, Steve once again joined the oil field with Goldrus Drilling Company. In 1981, he left Goldrus to start Reliant Drilling Company in one of the most challenging decades of the oil and gas industry. In 1990, he joined Harken Energy, and, a few years later, Global Energy Development was formed and Steve would remain the company’s Chief Operating Officer until he retired in 2016.

Family was always first in Steve’s life. In 1974, his son, Matthew, was born. In 1976, his son, Austin, was born. And in 1978, one minute before his 30th birthday, his daughter, Michelle, was born. Steve’s children were his joy. But, when his grandchildren came along, his joy was even greater. For thirty-five years, Steve and Elizabeth made a loving home for their childrenand grandchildren in Richmond,Texas before moving to College Station in 2016. Because family was first, Steve felt responsible for training the spiritual component of their lives. Very early in Steve’s life, he began taking on tasks at the various congregations the family would attend in Louisiana, Massachusetts, and Texas. He taught classes, lead singing, served as a deacon for fifteen years, and as an elder in the Lord's church for twenty years, which was probably his happiest work. Whether it was visiting the elderly and sick, hosting fellowships at the Voss home, counseling, teaching, or even preaching the Word, Steve heartily devoted himself to this work.

While suffering from asthma as a child, Steve spent a lot of time at home or the hospital. During his periods of recuperation, he would read voraciously—world history, biblical history, United States history, geography, and political science. Later, while working in the oil and gas industry, Steve was able to travel to places he had discovered in books, including South and Central America, Canada, Alaska, England, France, Holland, Eastern Europe, and, notably, Hungary, Croatia, and Albania as they were breaking away from the USSR, as well as a trip to Beijing.

As he developed expertise in the overseas petroleum industry, he was asked to testify  before the House Subcommittee on International Economics Policy and Trade. Decades of travel in South and Central America also expanded Steve’s knowledge about the oil and gas industry in Latin America, as well as the tumultuous politics in the region. Learning about all the intriguing affairs of Latin America, he even wrote a novel, though it is yet to be published after thirty years!

Throughout many of these travels, Steve made it possible for Elizabeth to travel with him, which included numerous visits to beautiful gardens, at which he would famously ask his wife, “How many flowers are we going to see?” To which his wife would famously reply, “How many days will we be here?”

Two of his most valuable possessions were his wedding band of fifty-two years, inscribed with his name, Elizabeth’s name, and their wedding date, and his Texas A&M ring, class of ‘71, which had fifty years of wear-and-tear. To this collection, he added his Aggie watch, which was engraved with his 50th wedding anniversary date. Steve will be missed more than words can describe, but a servant of God has arrived home.

Steve is survived by his wife, Elizabeth, as well as his three children, his son, Matthew and his wife, Meg, his son,Austin, and his daughter, Michelle. He is also survived by his grandchildren, Lauren Voss, Emily Voss, and Blake Voss; Scarlett O'Brien; Lila Voss and Joshua Voss. Also Steve is survived by five sisters and brothers; Dianne White Cohen; Mark Voss and wife, Kathy; Chris Voss and wife, Pam; Brian Voss; and Joanna Douglas and husband, Bryan. Nephews and nieces survive him too; Mark Voss, Andrew White,Vanessa Voss, Ben Douglas, Cara Douglas,Dustin Baltis, and Brandon Baltis.

To order memorial trees or send flowers to the family in memory of Stephen Voss, please visit our flower store.