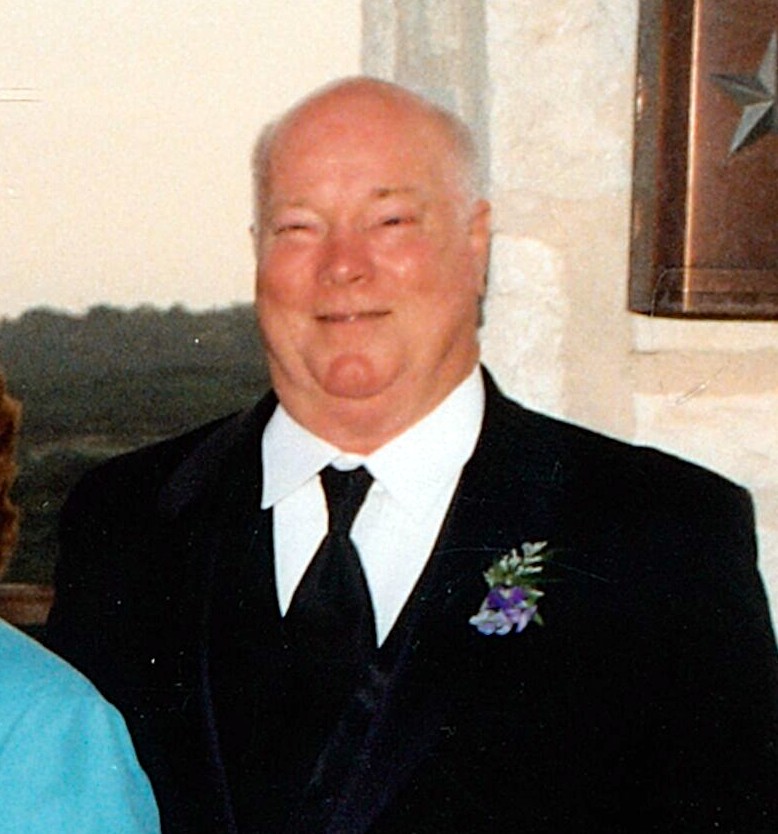 
Stephen Douglas Payne passed away in Bryan, Texas on June 6, 2021 at the age of 76. He was a loving husband, father, grandfather, brother and friend to many. At the age of 19, Stephen started working for Braniff Airlines and stayed with them until the airline went bankrupt in 1982. He started the Video Emporium in Baytown, Texas in 1985. Braniff started back up in 1988 and called him back to work until it folded in 1990. He then worked for Barbers Hill Independent School District until he retired in 2014.

Stephen was a master storyteller and the "king of trivia". He could remember facts about the most obscure subject. Many of the stories he told were true events about his time working for Braniff in the cargo department. When we had family gatherings, he was always asked to tell the stories.

He went to Pasadena High School Class of 1963. He was hired by Braniff after attending Weaver Airline School in Kansas City, Missouri. Stephen and his childhood sweetheart Patsy Gail Wiggins were married in Kansas City on November 12, 1963. They were soulmates for 57 years.

Stephen was described by his sons as the best Dad. It is the simple things that he taught both Robert and Matthew that had the biggest impression: How to take up for the ones you love, how to love your wife faithfully, and how to work hard.

Stephen was preceded in the passing of his parents, Robert Lee and Imogene Payne. He is survived by his wife, Patsy and two sons Robert and Matthew. Robert and his wife Carlisle have a son Bryson Blair. Robert has three children Mason Rivera, Devyn Payne, and Claire Payne from a previous marriage. Matthew and his wife Marie have two daughters, Madelyn and Finley Payne.

Stephen is survived by one brother, Norman and his wife, Bobbie Lee. They have four children: Tammi Turner, Tanya Steves, Troy Payne, Tiffany Maldonado. Tammi and Tommy have three boys: Blake, Collin, and Dustin. Tanya has two living children: Alexandra and Sean. Kyle passed in an accident a few years ago and is greatly missed. Troy and his wife Beth have a precious girl Ryleigh. Tiffany and her husband Jeremy have two daughters: Gwenna and Thea.

Many thanks to the personnel of the Manor (St. Joseph Regional Skilled Nursing) where Stephen was in hospice for pancreatic cancer. In lieu of flowers please give to cancer research.

To order memorial trees or send flowers to the family in memory of Stephen Payne, please visit our flower store.