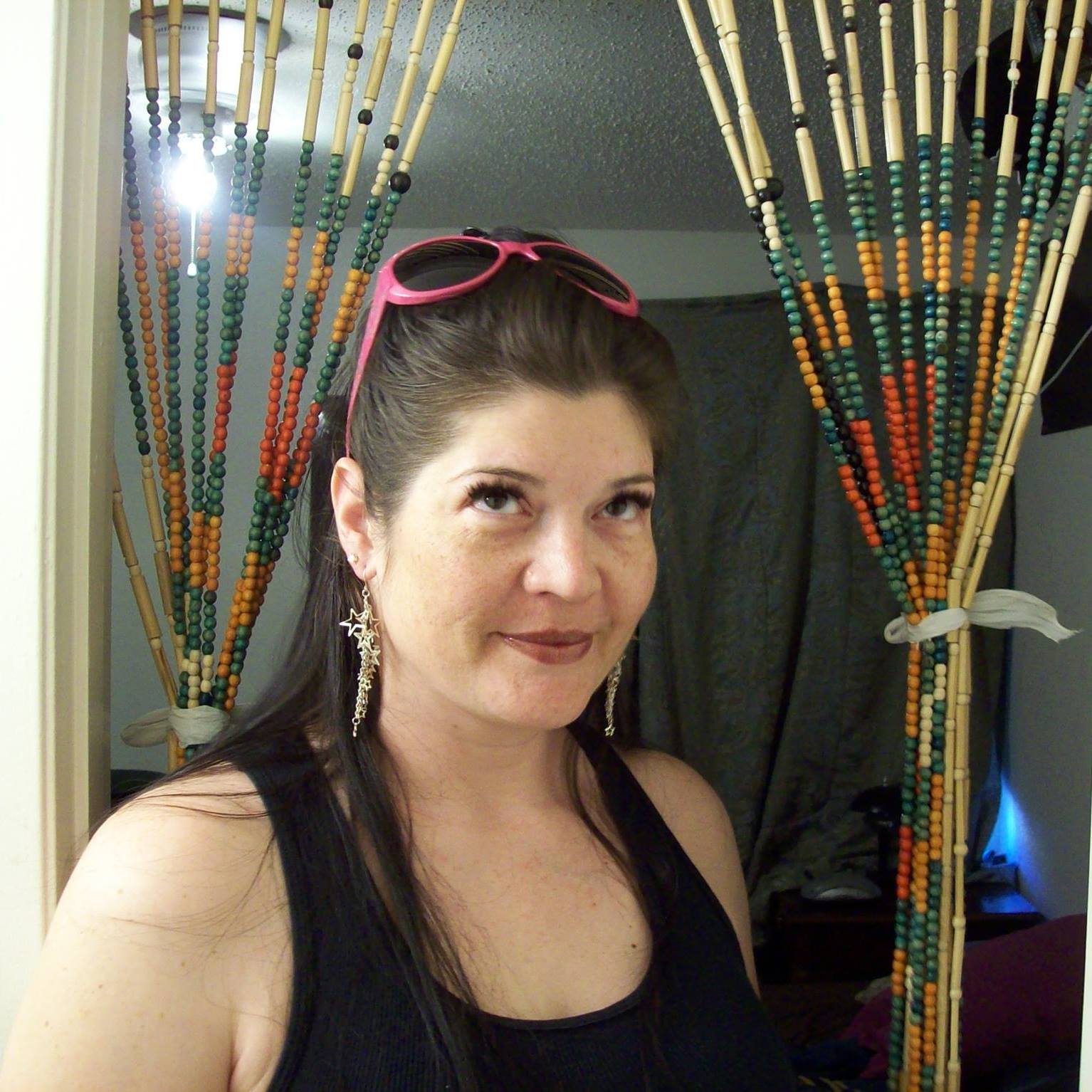 Sherri grew up in College Station where her father was Professor Emeritus in the Departments of Animal Science and Biochemistry and Biophysics and Dean Emeritus of the College of Agriculture and Life Sciences at Texas A & M University. Her mother, Beverly Davies Kunkel, has been an ever-faithful supporter of Dr. Kunkel and her family.

Sherri Kunkel grew up in College Station and attended Blinn College. After she married, she moved to Boulder, Colorado and had two sons, Geoffrey Stolte and Zackary Stolte. She returned to College Station 12 years later where she raised her children with the avid support of her parents.

Sheryl was a successful businesswoman in several companies including Stanley Steamer where her company reached over a million dollars in sales.  She also went to California to study with the ‘dog whisperer’, Cesar Millan, and briefly started her own dog obedience school as a Dog Behaviorist.

She was a brilliant, creative and beautiful spirit whose pastimes included loving and caring for dogs, reading, and enjoying the simpler things of life. It was always her dream and aspiration to go to Hawaii and become an accomplished surfer, which she was not able to achieve because of her untimely death. She also passionately wanted to travel to Greece as she was of half-Greek ancestry, another dream she was not able to fulfill.

She joins those loved ones who had preceded her in death: her father, Dr. H.O. ‘Harry’ Kunkel and her brothers, Geoffrey Kunkel and JoGeo Keah.

Sheryl ‘Sherri’ Kunkel will be greatly missed by all those who loved her free spirit and loving way.

May her Memory Be Eternal in God’s love.

Donations can be made to the Cesar Millan Foundation—Connecting youth with animals to better understand their natural instincts, energy and selves

To order memorial trees or send flowers to the family in memory of Sheryl Elizabeth Kunkel, please visit our flower store.