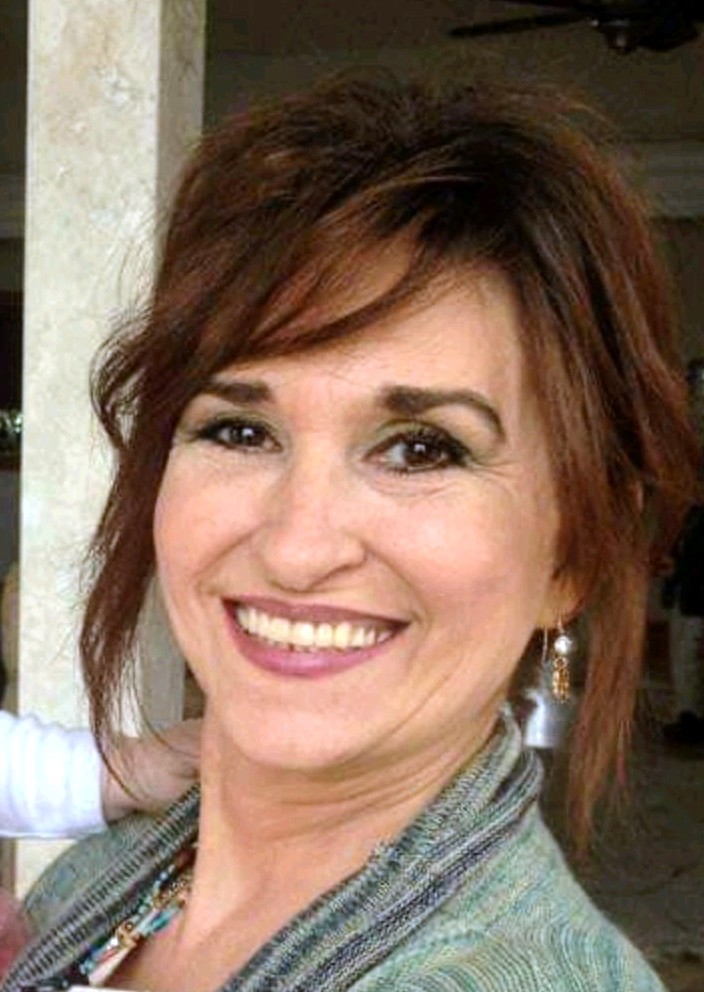 Sherri Kay Peters was born on June 29, 1969 and passed away unexpectedly on October 12, 2019. She is survived by her husband, Steven Peters; Her two daughters, Chelesy Williams and BreAnna McCormick. She also leaves behind three granddaughters; Karlee, Lena, and Anna. As well as many beloved family member and friends.

Sherri was an active advocate in the animal rescue community, devoting her time and resources to locating animals to their forever homes.

Sherri was also dedicated to her job of working with the elderly as an activity director at CHI St. Joseph. There she became a friend to many and an asset in her profession.

Sherri was the type of woman that never met a stranger and would describe herself as "a hugger" who wasn't afraid to say " I love you". She will be missed immensely by all who knew her.

To order memorial trees or send flowers to the family in memory of Sherri Peters, please visit our flower store.