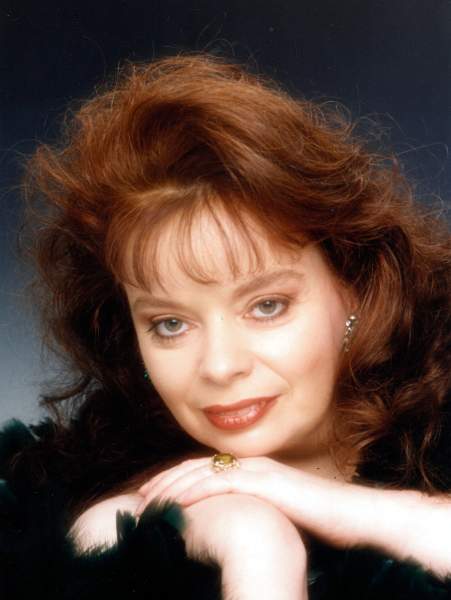 Sharon Kay Terry was born to Imogene McDonald and Byron Jackson Terry in Dallas, Texas. As God willed, Sharon was born with Spinal Bifida and was given no more than perhaps a day to live. This would set the stage for the remainder of her life. Always with a sweet spirit and a smile, she would overcome obstacles that others said were impossible.

Doctors were surprised to see her alive on the third day. When she was born, Spinal Bifida spelled certain death for most newborns, but there was hope. A surgeon in New York City had developed a new experimental technique for reconnecting the nerves. Dr. Jack Wolfe flew to Dallas and performed this procedure on Sharon with the hopeful prayers of her mother, dad, and relatives. A special prayer service was held by the entire congregation of the Saner Avenue Church of Christ.

At age 6, Sharon began school. At first, she attended a special school for children with disabilities. But, it soon became apparent that she was brighter than most of the children there. Her mom convinced the local principal that she would do whatever was required for her daughter to attend public school. Her mom kept that promise. In spite of her condition, with crutches, and often times a wheelchair, Sharon would graduate from High School.

Sharon took college courses in computers and worked for several banks and an insurance company performing data entry and related data processing. Sharon purchased a new red 1983 Ford Thunderbird. Her dad equipped it so she could go to and from work on her own. With determination and God's blessings, she made her own way. Physical issues forced her to retire in 1986. Sharon lived with her mother in their Dallas home until 2016 when she and Imogene moved to Bryan, Texas to be near their son and brother.

Sharon Kay Terry is preceded in death by her father and her mother. She is survived by her brother, Billy Jack Terry, and his wife Peggy S. Terry of College Station; by her nephew, Jerry DeWayne Terry, his wife Juliette Shaw Terry; and step-nephews, Bradley Shaw and Hunter Shaw of Pflugerville, TX. She is also survived by aunts, Helen Terry Nicholson of Abilene, TX and Regina Terry of Savoy, IL; and numerous cousins, and great-cousins.

In lieu of flowers, donations can be made, in memory of Sharon Kay Terry, to the Cherokee Home for Children in Cherokee, TX or the Medina Children's Home in Medina, TX.

To order memorial trees or send flowers to the family in memory of Sharon Terry, please visit our flower store.