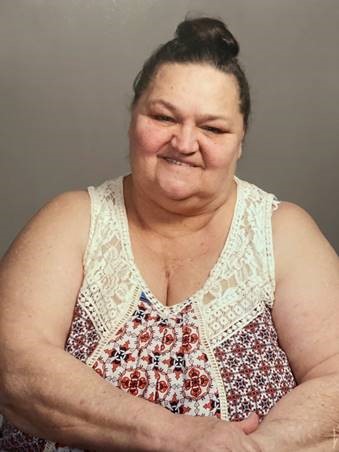 Following graduation from King High School, she continued on to college and received her LVN from Del Mar College in 1973. Sarah graduated from The University of Texas in San Antonio with her RN degree and began her career as a Cardiac ER Nurse. After several years at Spawn Hospital in Corpus Christi, she began an extraordinary career as a travel nurse moving from hospital to hospital, wherever her services were needed. Sarah chose this career so she could follow in her mother’s footsteps and make a difference in people's lives.

In her free time, Sarah enjoyed playing cards and board games with her friends at Waldenbrooke. Sarah loved music, dancing, and spending lots of time with dearest family and friends. Sarah was very excited to be a grandmother and great grandmother; she enjoyed making each and every one she met have a good laugh.

She was preceded in death by her mother Kathrine Rose; her father Larry Rose; her brothers Don, William, and David Rose; as well as her husband Stanley.

Sarah will be deeply missed by many more members of the family, including nieces and nephews and many wonderful friends.
To order memorial trees or send flowers to the family in memory of Sarah Brown, please visit our flower store.