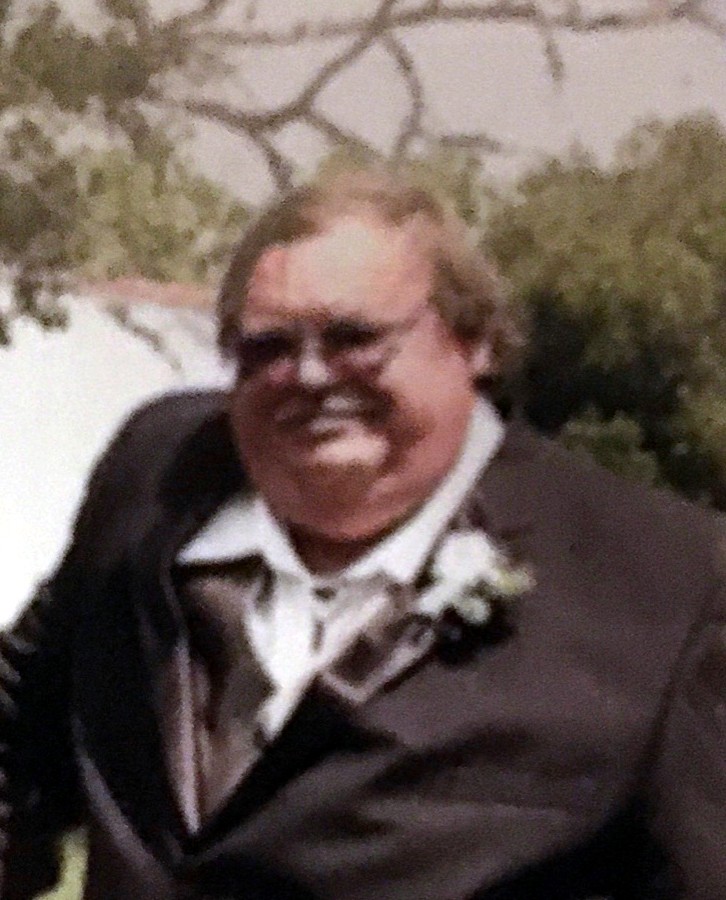 Russell Sterling Roesch, Jr., went to be with his Lord on April 21, 2020. He retired after serving his country for 20 years in the United States Navy, as an Aviation Structural Mechanic, eventually becoming a shellback. Besides serving aboard the USS Eisenhower, he was stationed in Jacksonville and Virginia Beach as well.

After his retirement, he got his CDL, and worked in various places to supplement his income, from driving semis to buses. It was for this reason he moved from Florida to Texas.

His survivors include his mother, two sisters, and two brothers. He was saved in his preteen years, and served as song leader while he was a member of American Baptist Church in Eau Gallie, Florida.

To order memorial trees or send flowers to the family in memory of Russell Sterling Roesch Jr., please visit our flower store.