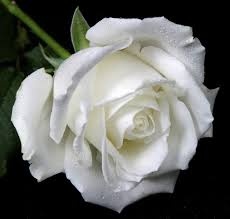 Jeanette graduated from Stephen F. Austin High School in Bryan TX in 1961. She was a member of the choir and was part of the high school choral group that toured to New York City to perform. Jeanette majored in choral music at Sam Houston State University and also attended North Texas State University. She met her first husband, Jimmie Ray Youngblood, through her participation in the high school choir. They were married when he finished his degree at Texas A&M. They had two children, Brian Youngblood and Tracey Youngblood before Jimmie's unexpected death in 1967. Jeanette married Henson Garvin in 1969 and Brent Garvin was born before the marriage ended in 1976. Jeanette married Bill Stebing in 1977 and Jason Lynch was born before the marriage ended in 1981. Jeanette married Alan Mills in 1998 and remained married until his death in 2013.

To order memorial trees or send flowers to the family in memory of Ruby Jeanette Mills, please visit our flower store.