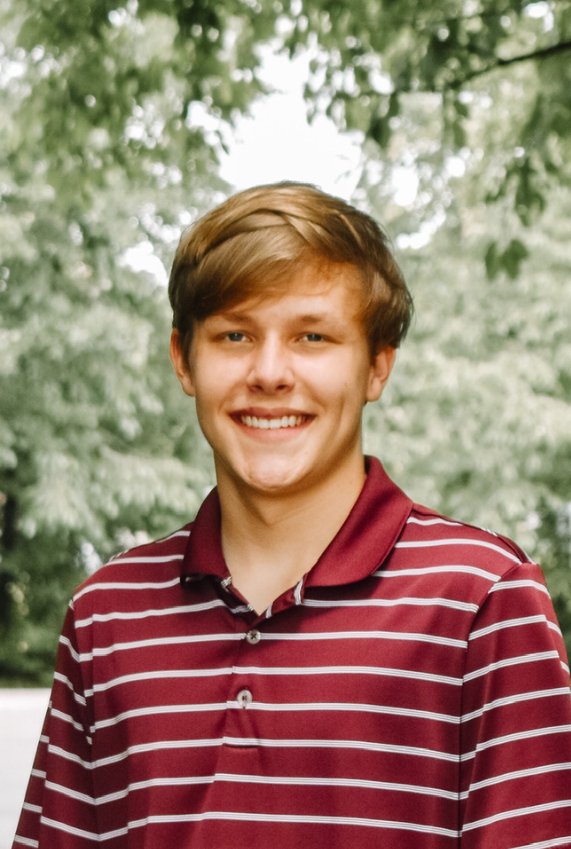 
Royce Michael Fitzgerald was embraced by Jesus' loving arms on Monday, August 17, 2020 in College Station, Texas. A visitation will be from 3:30 to 5 pm, Monday, August 24, with services following at Christ United Methodist Church.

Royce was born on May 23, 2002, in College Station, Texas to Kevin and Barbara Fitzgerald. He was the youngest of 4 and loved his family intensely. His smile and laughter would light up any room he walked into, and when he would visit his grandparents he would immediately give them a big hug and a kiss when he walked through the door. Royce loved helping others, especially his cousin at the Miracle League in Houston.

On September 1, 2002, Royce was baptized and welcomed to the Lord's family at Peace Lutheran Church. He later became a confirmed member of Christ United Methodist Church on November 17, 2013. He was also an incredibly gifted athlete. Royce grew up playing basketball, football, baseball, hockey, and golf.

Royce was enrolled at Blinn College with plans to pursue a business degree from Texas A&M.

Royce cared deeply for everyone and loved them unconditionally without judgement. His easy going manner, kindness, and thoughtfulness were of the highest quality and inspired all who knew him.


To order memorial trees or send flowers to the family in memory of Royce Fitzgerald, please visit our flower store.