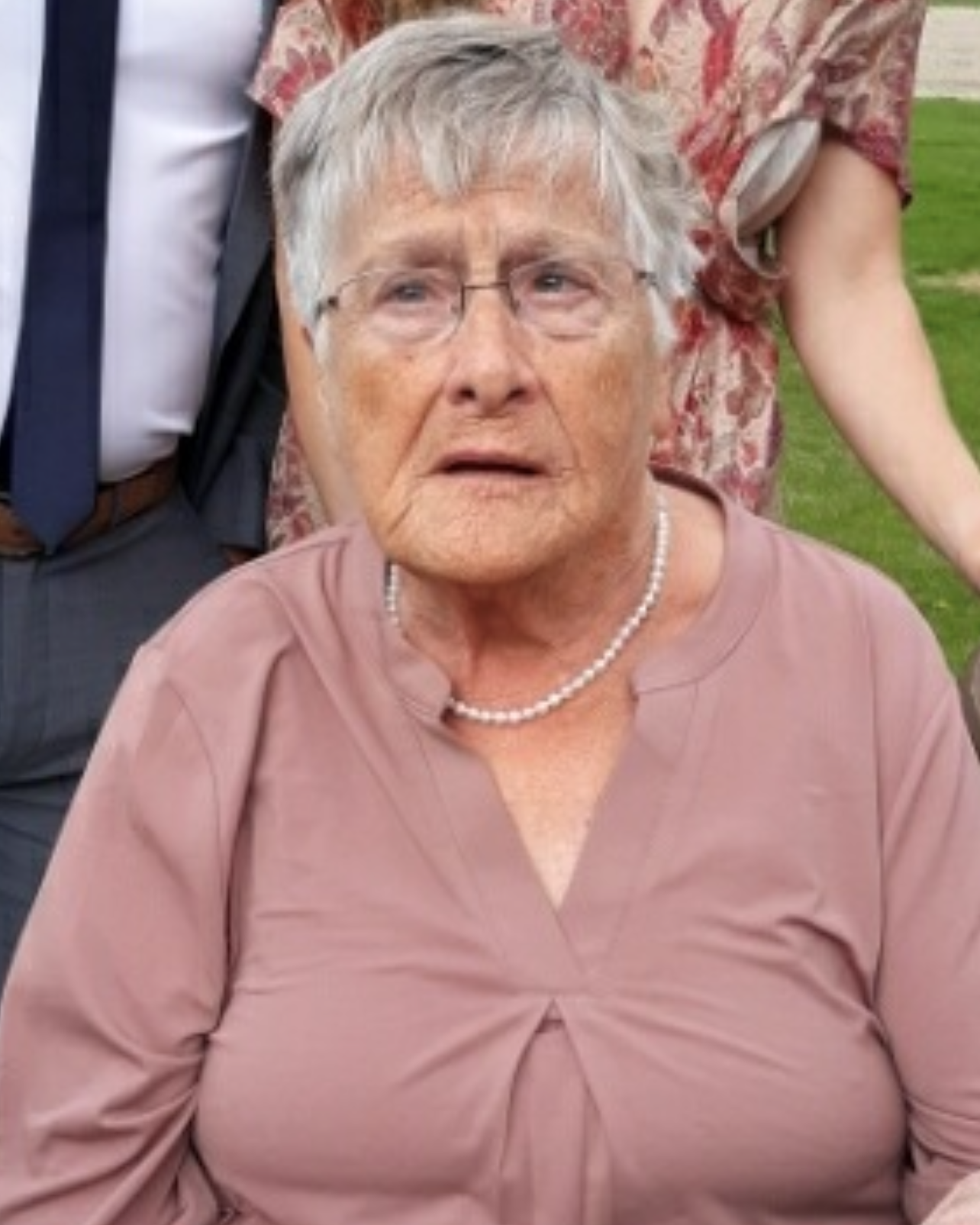 Rosalie Ann (Miller) Seelbach, 84, passed away peacefully in her home surrounded by family on October 11, 2022 in Bryan, Texas.

Rosalie was born on February 27, 1938 in Utica, New York to parents Ernest H. and Agnes (Maydole) Miller. She married Robert Seelbach on November 2, 1957, and together they shared 10 children. Her loving husband predeceased her on February 21, 2019.

There will be a Celebration of Life and burial for Robert & Rosalie during the summer of 2023, with a final resting in Ilion Cemetery.

A special gratitude for hospice nurse, Haley Avila, for her special care for our mother and grandmother in her final moments.

In lieu of flowers, monetary donations can be made to Hospice Brazos Valley at www.hospicebrazosvalley.org