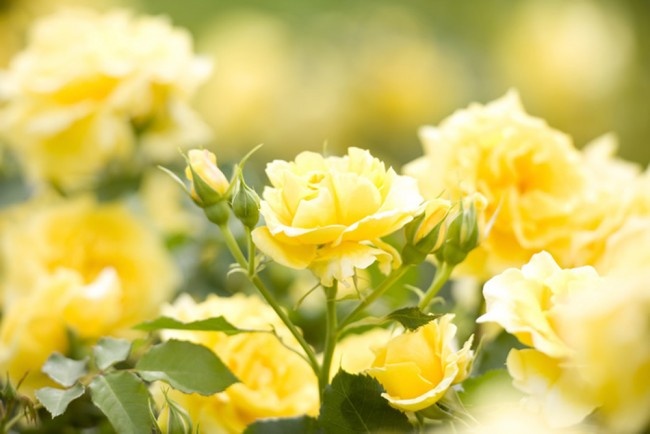 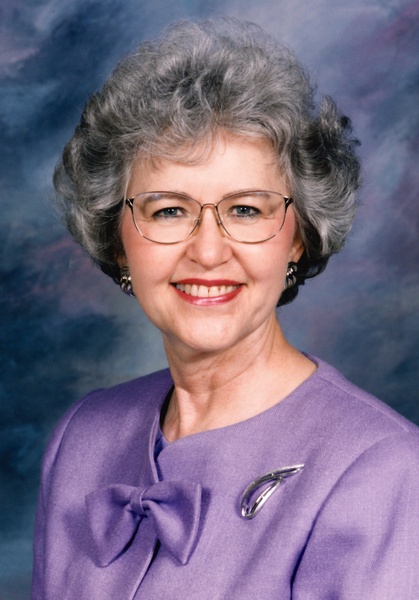 A & M Church of Christ Chapel

Rosalie Buffington was born to Robert Roosevelt Wheeler and Fannie Mae Hime in Dallas, Texas on April 30, 1935, as the 6th of ten children. She lived in 42 homes in Texas, Arkansas, and Oklahoma, requiring her to attend multiple schools in the same grade. The Wheeler family occasionally visited church, leading Rosalie to develop an early Christian faith and claim Jesus as Lord and Savior with a baptism at the Pleasanton Church of Christ at 13 years old. She graduated from Luther Burbank High School in San Antonio in 1953 followed by work at AT&T for 3 years.

Rosalie met Jesse at the South San Antonio Church of Christ in late 1952 when she was a senior in high school. He was a country boy from Chriesman, Texas who graduated from Texas A&M University in 1951 and was stationed for 4 years with the US Air Force at the San Antonio Lackland Air Force Base. Rosalie liked him because he was “sweet, gentle, a strong Christian, and handsome!” Jesse liked her for her solid faith as well, and he observed how friendly she was to people of all ages. Their dating life primarily revolved around church activities and worship, and they were married in San Antonio on September 3, 1955, establishing their first home. This was the beginning of a long and sweet marriage as Jesse and Rosalie walked hand in hand for more than 66 years.

Rosalie and Jesse eventually settled in College Station and lived in married student housing on the Texas A&M campus, followed by a small rental home a few blocks away. The birth of their first child Damon was in 1958, with two daughters shortly appearing afterwards: Lanette in 1960 and Ruth Ann in 1962. The three children were initially raised in a house they purchased in Bryan and then moved to College Station in 1974 within walking distance of A&M Consolidated High School and the new A&M Church of Christ building. This location became a central gathering place for school and church friends with Rosalie joyfully supporting her children’s activities in sports, Boy Scouts/Cub Scouts, Girl Scouts, church youth group and church activities.

Rosalie tirelessly supported Jesse as he worked to earn a PhD in 1973, often saying she earned a PhT degree: Push Husband Through! Equally notable, Rosalie played an important role supporting Jesse for 20 years as an Elder at the A&M Church of Christ.

Rosalie specifically loved hosting Aggies for Christ (AFC) students for meals in their home and many of these students became “adopted,” as Rosalie blessed many people using her fantastic recipes (many of which are family favorites) and hospitality skills. Family members who were Aggie students lived with them, and they invited international students (often couples) into their home. Many became Christians and long term friends.

Rosalie had a life-long passionate hobby revolving around the pursuit of healthy living and medical knowledge. She researched nutrition and health in-depth to discover healthy foods, alternative medicine options, and exercise equipment/techniques. She was often “ahead of the curve” and shared many ideas with her family and friends.

Rosalie was happy to see the family expand with three marriages: Lanette and Rick in 1982, Ruth Ann and Steve in 1983, and Damon and Leslie in 1984. Soon she became “Grandmother” in 1986 when Brandon was born to Ruth Ann and Steve; Patrick and Alyson afterwards. In 1988, Lanette and Rick joined the party with the birth of Whitney, then Weston. In 1990 Damon and Leslie furthered the family tree with Haley, Taylor, and Connor. Rosalie loved and cherished all 8 grandchildren, and her late life was enriched with the addition of 9 great-grandchildren from 9 months to 11 years old.

Rosalie and Jesse enjoyed retirement and the empty nest. They hit the road to frequent U.S. National Parks and traveled to Alaska and Hawaii. Their international trips to multiple continents often focused on encouragement for missionaries and included Canada, Brazil, Egypt, Israel, S. Korea, Thailand, and several European countries. For alternating years Rosalie and Jesse also hosted a family vacation in Colorado, typically around Lake City. These were much anticipated trips and Rosalie made them special with her love and attention.

In 2019, Rosalie and Jesse sold their “dream house” in College Station and moved to Parc at Traditions Independent Living retirement community. They made many new friends and enjoyed activities and meals together. It was here on early Friday morning, June 3rd, that Rosalie Buffington was peacefully called home by her God. Her faith became sight! Jesse was by her side as she wilted away and fell quietly into his arms.  Rosalie was loved deeply by Jesse for almost 70 years.

In lieu of flowers, donations can be made to:

To order memorial trees or send flowers to the family in memory of Rosalie Buffington, please visit our flower store.

A & M Church of Christ Chapel