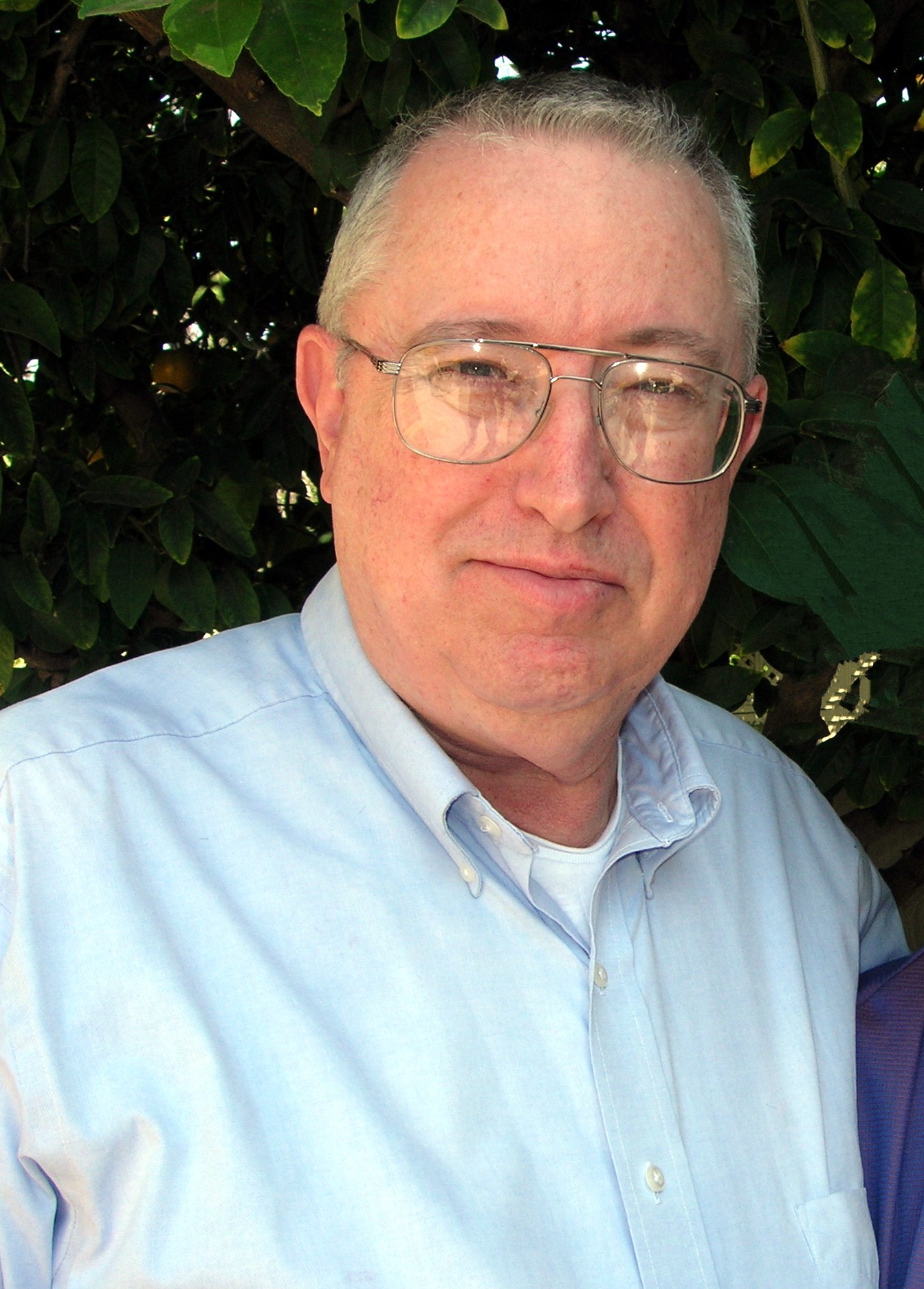 Ronald Maloy Brimhall passed away to be with his Lord and Savior on Sunday, May 17, 2020. His memory will live on through his family, friends, and loved ones, as he lives with his Heavenly Father.

Ron was born on January 16, 1939, in Durango, Colorado. Later, he lived at Counselor's Post, New Mexico, with his parents, Marjorie Louise Owen and Sherrell Leo Brimhall, and his younger siblings, Sharon, Yvonne, and LeRoy. His mother homeschooled all of the children during the years his entire family managed the remote trading post on New Mexico Highway 44. His parents raised the family in The Church of Jesus Christ of Latter-Day Saints, and settled permanently in Farmington, New Mexico where "Ronnie" often spent time as a "floor maintenance technician" at the Big Chief Trading Post his parents owned and operated. Active in the Mormon Church and the Boy Scouts of America, Ron participated in theatrical performances, and sang baritone in the choir as a soloist and other musical ensembles.

At school, Ron found his passion for both classical and swing music. He played saxophone in his own jazz band and served as drum major for the Farmington High School Marching Band, graduating in 1957, and serving in the New Mexico National Guard.

Ron graduated from the New Mexico Institute of Mining and Technology in Socorro, New Mexico with a bachelor's degree in Petroleum Engineering in 1961 and a master's degree in Hydrology in 1969. He was an expert in the geologic arts and sciences. He worked for various companies in the oil and gas industry, traveling around the world on business trips to Canada, Columbia, Russia, Siberia, and Uzbekistan. During his career, Ron worked for Schlumberger, Gulf, Tenneco, El Paso Natural Gas, and Williams Brothers Engineering, before he accepted a teaching position in the Petroleum Engineering Department at Texas A&M University in College Station, Texas.

Ron obtained his Ph.D. in Petroleum Engineering from Texas A&M University in 1986. After retirement, Ron obtained an associate degree in Gunsmithing from Trinidad State Junior College in Trinidad, Colorado.

Ron married Naomi Joyce Verner, his forever bride, on May 20, 1995, one of the happiest days of his life. Ron adored with everything in him his six sons: Michael, Todd, Patrick, Tyson, Derek, and Sean. He was so proud of his boys, and would try to spend time with each of them, even though they lived all over the country. The days his sons were born were some of his most remarkable memories. Ron was a proud father who photographed his kids, then developed the film and prints at home in his master bath darkroom. He enjoyed big extended family reunions at Mañana 2, his parents' schoolhouse cabin below Lemon Dam, Colorado.

Petroleum engineering was more than Ron's career; it was part of what made him the man he was: a problem solver. If a problem arose, he observed the situation using critical analysis before finding the most logical solution. He held his education with high regard for himself. He was meticulous in the organized study of any subject in which he happened to be interested in. He was proud of the academic degrees he earned and as well as his teaching career. Yes, Ron was a scientist.

After retirement, Ron earned a gunsmithing degree and opened a gunsmithing and custom rifle shop in Bryan, Texas. He also went back to work with one of his former A&M students in Houston, as a reservoir engineer at oil and gas well consulting firm, W. D. Von Gonten & Co.

In his retirement, Ron loved traveling to professional skeet and trap shooting competitions across the country, especially the S.H.O.T. shows in Atlanta, Reno, and Las Vegas. He was an avid 2nd Amendment supporter who enjoyed all recreational gunman competitions. He loved competitive clay shooting, skeet, trap, and sporting clays, as well as the rifle and pistol shooting disciplines. He honed his pistol target shooting craft at Champion Firearms in College Station. Ron rode Harley-Davidson motorcycles, and was a big fan of auto racing, mainly Formula One Grand Prix, the Williams F1 Team being his favorite. He loved watching races and baseball games while chatting with family members across the globe about the events as they were happening! He was also a fan of the Houston Astros, Colorado Rockies, the Denver Broncos, and of course, the Fightin' Texas Aggies!

Ron will be remembered as an engineer, an Aggie, and a patriot by all that knew him. He was passionate about his career and education. He was proud of his country where he lived a successful and meaningful life. His family was the most important thing to him, always working to make them proud. Ron was proud of all of his sons and their accomplishments. By nature, Ron was loving, caring, and dependable, and will be missed by his loved ones.

The family asks that donations be made in Ron's memory to:


A social distancing visitation will be held on Friday, May 29th, from 5-8 pm, at Hillier Funeral Home of COLLEGE STATION.


To order memorial trees or send flowers to the family in memory of Dr. Ronald Brimhall, please visit our flower store.