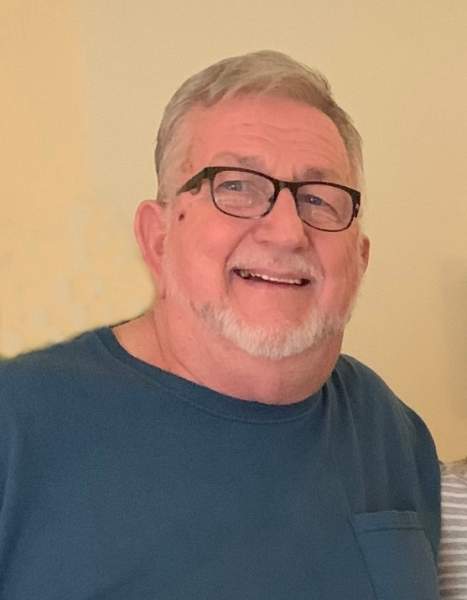 After graduating from Porterville High School in 1964, Ron enlisted in the US Army, where he was involved with the Army Corps of Engineers and stateside service.

Shortly after joining the Army, Ron met the love of his life, Shirley Gaston. They were married in 1966, in Porterville, California and spent 53 wonderful years together. They had two wonderful children that he treasured deeply, LeeAnn Higginbotham and Ron Higginbotham Jr. Only his faith in God was stronger than his love for his family.

Ron was a member of various Baptist churches throughout his lifetime. He never met a stranger, and was always friendly. He enjoyed meeting and making friends with new people. Ron was always easy going, happy, and carefree. Anyone that knew him knew they could look to him when they needed an encouraging word or good advice. Ron believed strongly in the phrase "Live and Let Live." He never complained and always viewed the bright side to every situation.

To order memorial trees or send flowers to the family in memory of Ron Higginbotham, please visit our flower store.