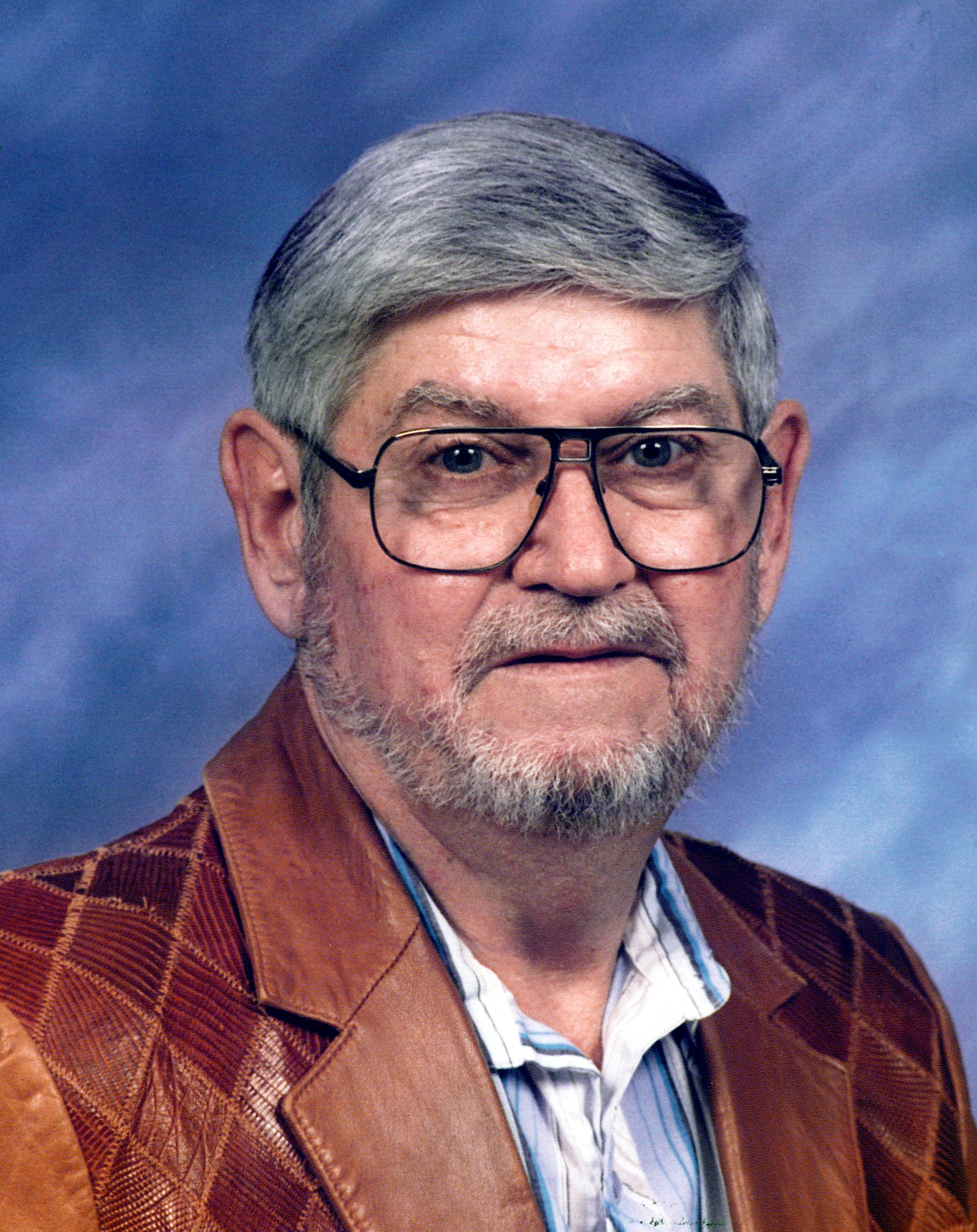 Rollie was born April 28, 1940 in Madison County to Della Mae Holland Burr. Growing up with his sisters Betty Jo and Mary Lou and his brother Timothy, Rollie was a farm boy. He played baseball in North Zulch and graduated from Madisonville High School before going on to business college in Houston.

Rollie married the love of his life, Beverley Kay Parkison Burr, on April 8, 1961 in Houston. They were blessed with 43 years together until she passed in March 2005. Their children Greg and Cindy were the joys of his life. A devoted husband, Rollie took care of his beloved wife for seventeen years when she fell ill, demonstrating through his actions what it means to truly show the love of Jesus and family. He was an incredibly giving man, always there for family. With his friendly demeanor, he never met a stranger.

Rollie managed Kroger for twenty years, and then published the TV Guide for two years. In 1980, he purchased Burr's Unfinished Furniture. When he retired, he left it for his children to run the family business. When he wasn't working, Rollie enjoyed painting and bowling, and playing dominos, bingo, and black jack. Of course, spending time with family was always important.

Rollie leaves behind his son Greg Burr, his daughter and son-in-law Cindy Burr Roberts and Craig Roberts, and his granddaughters Carla Jean Roberts of Houston, Colleen Ann Roberts of Bryan, and his sister-in-law Lorrett Fox Parkison. He was preceded in death by his wife Beverley Burr, his brother Timothy W. Burr, and his sisters Betty Jo Burr Richards, Mary Lou Burr Walsh and numerous nieces and nephews.

To honor Rollie's life, his family has planned a visitation at Hillier Funeral Home of Bryan from 5-7 on Friday, July 5. His celebration of life will be Saturday, July 6, 2019 at 10 AM at Hillier Funeral Home of Bryan, followed by interment at Rock Prairie Cemetery at 2 PM. In lieu of flowers, the family asks donations be made in Rollie's name to Hospice Brazos Valley.

To order memorial trees or send flowers to the family in memory of Rollie Burr, please visit our flower store.