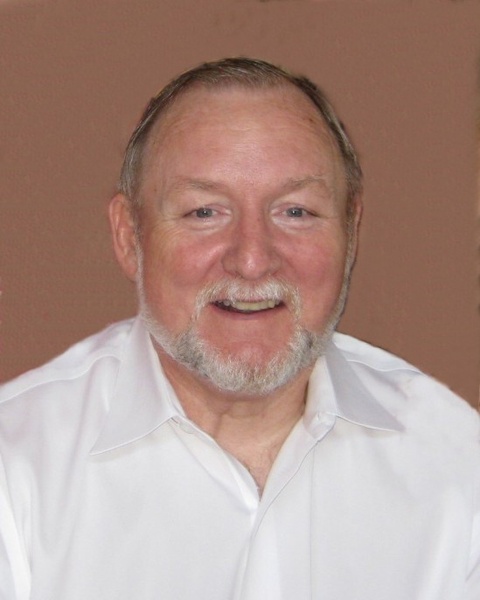 Rocky Lane Choate of Bryan, 66, entered the presence of his Savior on Sunday, October 27, 2019, surrounded by his loving family.

Rocky was born in Robstown, Texas, on March 30, 1953, to Murris Grady Choate and Clara Mae Nash. He grew up in Refugio, Texas, working on his family's ranch alongside his father and playing varsity football for the Refugio Bobcats, who were state champions. After high school, Rocky moved to Houston and attended the Commonwealth College of Mortuary Science. While earning his associate degree, Rocky met and married the love of his life, Barbara Ellen Satterwhite. In 1973, they moved to Bryan, where Rocky worked for Hillier Funeral Home as a funeral director, a position he held for ten years. They raised two daughters, Kimberly and Heather, the pride of Rocky's life. In 1978, Rocky started his own small business, Choate Monument Company, which has now served the community for over 40 years. He was devoted to his family and to the Lord. Rocky served as an elder at Community Bible Church and ministered as a Sunday school teacher and itinerant preacher in the community.

His legacy continues through his wife of 47 years, Barbara; his daughter, Kimberly Lane Ross, her husband, Chris Ross, and their sons, Benjamin, Christopher, and Jonathan; his daughter, Heather Ellen Choate and her sons, Karson and Kaylon; his sisters, Linda Fancher and husband, Roger, Janet Livingston, and his sister-in-law, Sherry Poindexter and husband Kenneth; and many other relatives and lifelong friends.

A celebration of Rocky's life will be held at Grace Bible Church in College Station (Anderson St. Campus) on Friday, November 1st. Visitation will take place from 10:00 to 11:30am; the service will begin at 11:30 am. A reception will be held at the church from 12:30 to 2:30 pm, and a procession to Steep Hollow Cemetery in Bryan will follow.

To order memorial trees or send flowers to the family in memory of Rocky Choate, please visit our flower store.