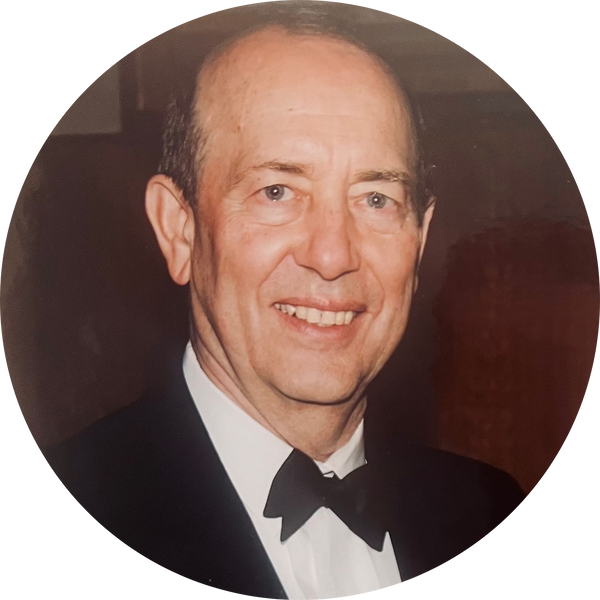 Robert Edd (Bob) Whitson went to be with his Lord and Savior, Jesus Christ, on Thursday, March 17, 2022. Bob was a loving husband, father, and grandfather and we will miss him every day.

Bob was born on April 30, 1942 in Spearman, Texas to Jack and Ruth Mary Whitson. He grew up on a family wheat farm in the Texas Panhandle. He attended Texas Tech University where he met the love of his life, Linda Castleberry Whitson. He loved and adored his two daughters, Susan Whitson Hardy and Cristie Whitson Christopher along with his five grandchildren and two great grandchildren, Caroline, Parker, Chandler, Peyton, Colby, baby Sara Lynn, and Blakely.

At Texas Tech University, he received a Bachelor’s degree in Range Science (1966) and a Master’s degree in Agricultural Economics (1967) and was named “Outstanding Graduate.” He received his PhD in Agricultural Economics at Texas A&M University in 1974. He became an officer in the U.S. Army as a young Second Lieutenant from 1967-1969, during which time he served in Vietnam during the Tet Offensive.

Bob’s professional career began as a Farm Management Specialist in South Texas with the Texas Agricultural Extension Service. He served as a faculty member in Range Science and Agricultural Economics focusing on both teaching and research. For the next ten-plus years, Bob served as Senior Vice President at Frost Bank in San Antonio, Texas where he managed agricultural and urban properties across the State and beyond. Bob returned to Texas A&M where he served as Department Head in Rangeland Ecology and Management and Deputy Director of the Texas Agricultural Experiment Station. To round out his career, Bob became Vice President and Dean of Agriculture at Oklahoma State University until his retirement.

Following retirement, Bob served as the Special Assistant to the Vice Chancellor for Agriculture working with ranchers across the State. He also served as acting Assistant Director of the Texas Agricultural Extension Service.

Bob is survived by his loving wife of 59 years, Linda Whitson; his daughters, Cristie Whitson Christopher and Susan Whitson Hardy (Brad); siblings, Betty, Frances, and Tom Whitson; along with his grandchildren; great grandchildren; and his many friends and colleagues.

In lieu of flowers, memorials may be given in his honor to the Texas 4-H Youth Development Foundation or the Oklahoma 4-H Foundation. These foundations support scholarships for 4-H Youth.

To order memorial trees or send flowers to the family in memory of Robert Edd Whitson, please visit our flower store.