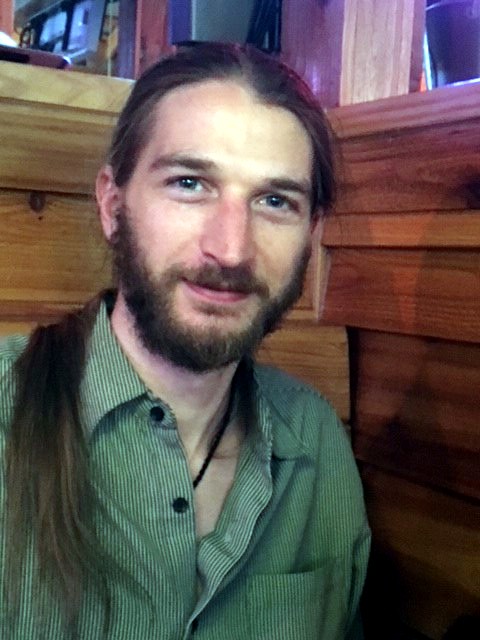 While in school Bobby was always getting academic awards and personal achievement awards- he scored higher than 90% of most high school students in the 7th grade on the SAT math!

He was a daredevil, lived life on the edge, and he was known to never back down from a challenge. Bobby enjoyed riding four wheelers, and driving fast cars! He once was goofing off with his friends and wrecked his moms suburban; he called his mom and said, "It just has a small dent, you could probably knock it out with your hand!"- They ended up having to bungee cord the door and the total cost of repairs were $4,000.

Bobby was gentle, kind, and intelligent man. When he was quiet, you knew he was in deep thought. He never hesitated to dive into a new project, especially if it involved the outdoors. Robert had a wide variety of interests. As a child, he loved snakes and enjoyed going to many snake exhibits, he enjoyed going to rock shops, and collecting different types of rocks and stones. As an adult, he enjoyed antique shops and collecting unusual items, especially hand-carved pieces.

Bobby was deeply loved and will forever be missed.

A fellowship will be held from 1-2 pm, on Tuesday, June 22, at Hillier of COLLEGE STATION. Following, a celebration of life will begin at 2 pm, at the funeral home in College Station.


To order memorial trees or send flowers to the family in memory of Robert Crook, please visit our flower store.