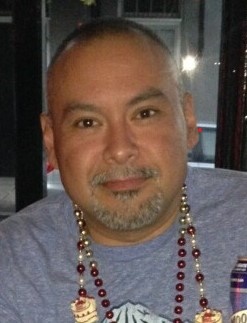 
Robert H. Gonzales Jr was born to Esmeralda Alaniz and Robert F Gonzales in Bryan, Texas on October 25 1969. Robert battled hard in his final days at the hospital and passed away peacefully surrounded by his family in Bryan, Texas on January 2nd 2022.

To order memorial trees or send flowers to the family in memory of Robert H. Gonzales Jr., please visit our flower store.