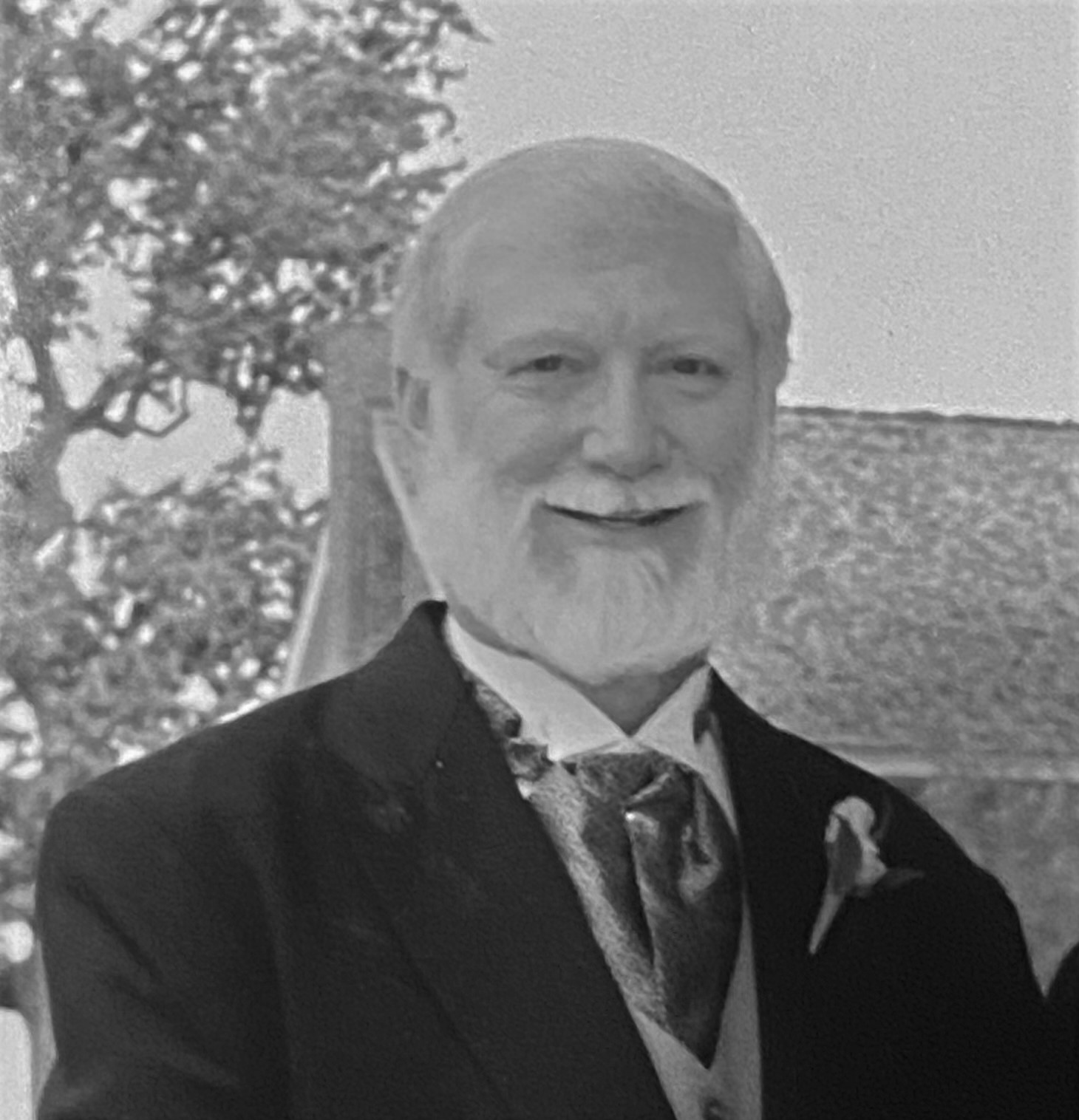 Richard Clyde Keough, better known as "Bones" was born in Memphis Tennessee on the 4th of July, 1949. He grew up in Collierville TN, where he first learned to hunt and fish. He was a football and baseball star in the Collierville School system, and he received many accolades including being elected Co-Captain of the football team, President of the High School Sports Club, President of his class and "Most Handsome."

In 1967 Bones attended the University of Arkansas where he played football and met Bonnie Buell, his love, whom he married for 52 years. After two years as a Razorback, he quit school to begin his second love, business. Mr. George Lennox opened the door for one of the youngest bond salesmen ever at 18 years old, where the legend was that he sold municipal securities first out of his dorm room before moving to Memphis TN, and starting at First US Corp.

He then became a Partner at Municipal Securities before moving on as a bond trader for Merrill Lynch and Paine Weber in Memphis. In 1980 he moved his family to Nashville, TN to work for the investment firm JC Bradford & Co. He was the head of their municipal trading department, and later became a Limited Partner in the firm. Bones moved from trading to municipal finance, doing what he truly loved, understanding complex financial transactions. Opportunity took his family to Pensacola, FL, to open an office for Southeastern Municipal Bonds.

After a decade of beach life, Tennessee called, and Bones and family returned to Nashville and JC Bradford & Co. Then he was instrumental in ushering Stevens Inc. into the Nashville market and eventually settled with Wiley Brothers-Aintree Capital.

Bones was a loyal friend, mentor, and a brilliant and honest businessman whom everyone loved. He shared his knowledge freely and taught many young professionals, getting them started in their careers. Despite his focus on the job, he never lost sight of his family.

In 1976 Bones and Bonnie had their only son Benton who went to Texas A&M and never left. Benton married Susan and later had two children, Audrey and Amber. Bones and Bonnie couldn't stay away, so in 2013 they moved to College Station landing 6 houses down the street. They lived in Texas for 8 years where Bones worked from home in the financial world.

Bones continued his love of the outdoors by fishing many mornings at Woodlake and going on regular hunting trips with his childhood friends. At 72 years of age, on the day before he passed of natural causes, Bones was on the latest of those hunting trips. He had a glorious day, shooting birds, catching fish and telling stories of old from his impeccable memory. On September 15, 2021, Bones crossed over to be with the angels. His two oldest friends, Houston & Preston, were with him in the end to see him through.

Bones was preceded in death by his parents, Richard and Edith and his little sister, Teresa. He is survived by his wife Bonnie, son Benton, daughter-in-law Susan, granddaughters Audrey and Amber, and his sisters Charlotte and Deborah.

Bones was a man of God and a man of the Earth, he was a gentleman. He always saw the good in people, never met a stranger, could capture an audience in a minute with a story and would always make us laugh. This is but a glimpse of a man's life that touched so many. More could be written of the story of Bones and the lives he touched, his generosity, and his positive energy that guided and motivated all. May his memory continue to be with us and guide us in our own journey. The life of Bones will be celebrated with an Irish Wake in Nashville on Saturday the 25th of September.


To order memorial trees or send flowers to the family in memory of Richard "Bones" Keough, please visit our flower store.