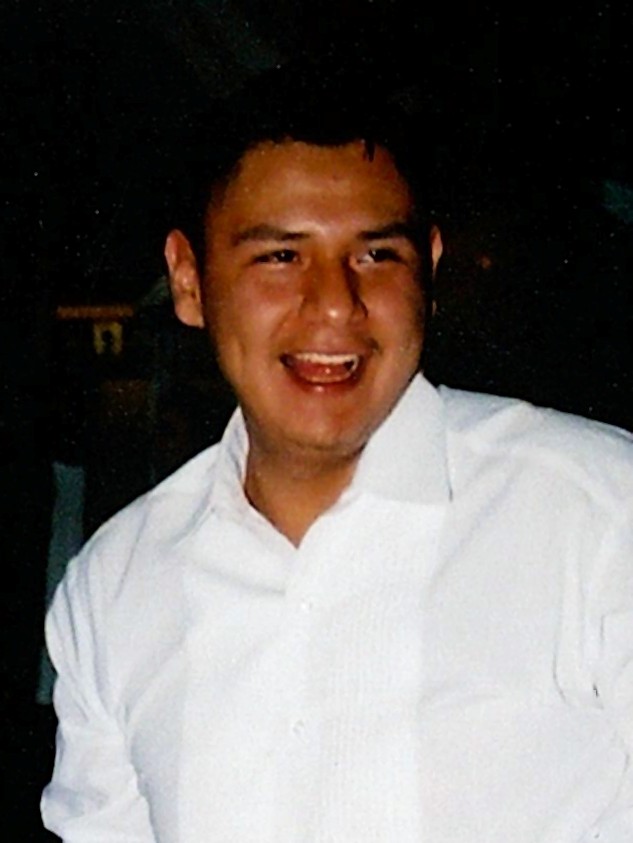 Reuben was born on October 15, 1984, in Sante Fe, New Mexico to his parents, Jose Albino Morales and Marie Alice Clement. He grew up with his three siblings, Christopher League, Jeremy League, and Sierra Morales, in Bryan, Texas. Reuben is remembered by his family as always being a happy child, always finding something to do! He always woke up and found something to do for the day, usually riding his bike! One time, him and his brothers built a ramp out of plywood and his brother dared him to jump the steep ramp. So, of course, Reuben had to take the dare, and when he went to jump, the ramp buckled and he fell! Reuben was a lot of fun to be around and had a joyful childhood.

When Reuben was 15 years old, he met Andrea. They developed a young romance, and later had their first child, Reuben Morales Jr. on May 2, 2002. Reuben and Andrea married on February 28, 2004. They welcomed Alexia Marie Morales into the world and grew their family. He loved his children more than anyone in the world. Reuben was a young father, and had to grow up quickly. Reuben graduated with his GED from Bryan High School so that he could work full-time to support his family. He followed in his brothers' footsteps in his career as an electrician. He was an amazing electrician and loved his work; he could tear down a house and rewire it effortlessly!

Reuben had a great sense of humor, and was always trying to make others laugh! Bringing laughter to people is what made Reuben happy, he just wanted everyone to always be in good spirits. Reuben enjoyed going on vacation to Mexico to visit his father's family, especially when he got to be around his cousins. He just generally loved spending time with his family, whether it was in town or not. He loved doing cookouts, in his words, "let's throw some meat on the pit!"

Reuben family and friends were what was most important in his life. He made sure to be there for anyone that needed him. His children were his whole world and he was a very proud father. Reuben is remembered by his family as giving, funny, and loving. People will remember his laugh, his dancing, his ability to make others laugh, and his generous heart. Reuben had a genuine heart, and he will be missed dearly by his friends and family.

Reuben will be happily reunited with his mother, Marie Alice Clement, in heaven, who he lost when he was 12 years old and had never stopped missing her.


To order memorial trees or send flowers to the family in memory of Reuben Morales Sr., please visit our flower store.