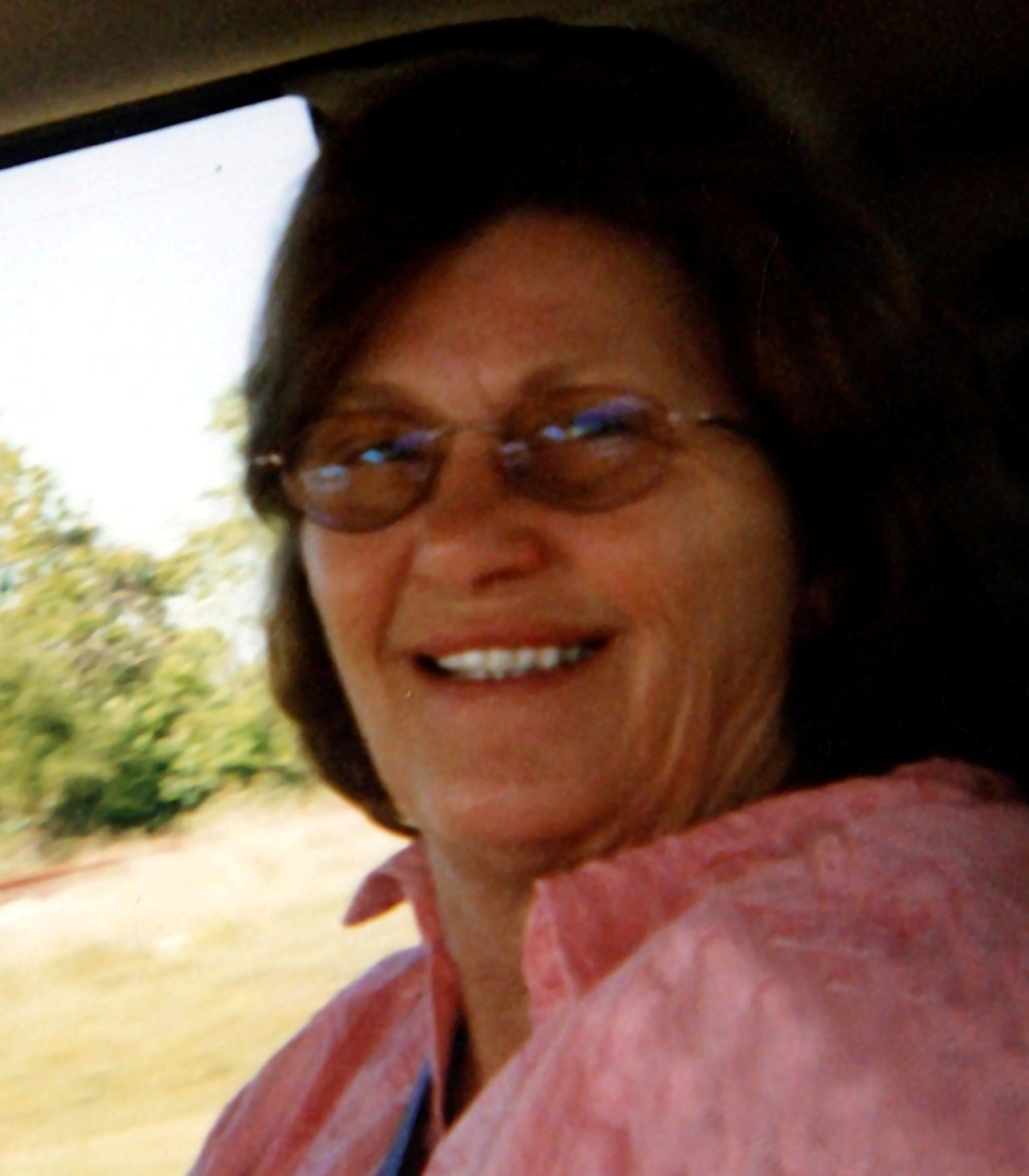 Reba was born on August 11, 1949, to her parents, Charles and Agnes Krueger, in Bryan, Texas. Reba moved away to Alaska for a short time in her twenties, but moved back to Texas. Reba married Robert Coleman, after living in the same neighborhood growing up. They enjoyed 50 wonderful years together. They had two children together, Charles and Kimberly.

Reba was a hard working woman, providing for her family as she worked as a waitress, newspaper carrier, store manager, and a homemaker. Sometimes, she would wake up her kids at 1 am to help her roll newspapers before her route. She could throw the newspapers perfectly, landing them right on the porch of her customers. Having a family was what made Reba's life a joyous one, the day she married Robert and the days her children were born were the best days of her life. She had lots of fond memories with her family, she loved spending holidays together with everyone. She also enjoyed her trips to Vegas with her husband Robert. She would do anything for her family.

Reba loved playing Candy Crush and other online games. She enjoyed travelling especially going to casinos, and travelling around the world with her husband Robert. Oftentimes, they would pan for Gold and dig for diamonds. It was one of her favorite pastimes. She also enjoyed watching cooking and remodeling shows. Her dogs were an important part of her family, Poo Bear, Roscoe, and Daisey. She loved them like they were her own children!

Reba loved God, and believed in Him. She lived a good life, and treated others well. She taught her family to always treat people the way you'd want to be treated, always.

To order memorial trees or send flowers to the family in memory of Reba Coleman, please visit our flower store.