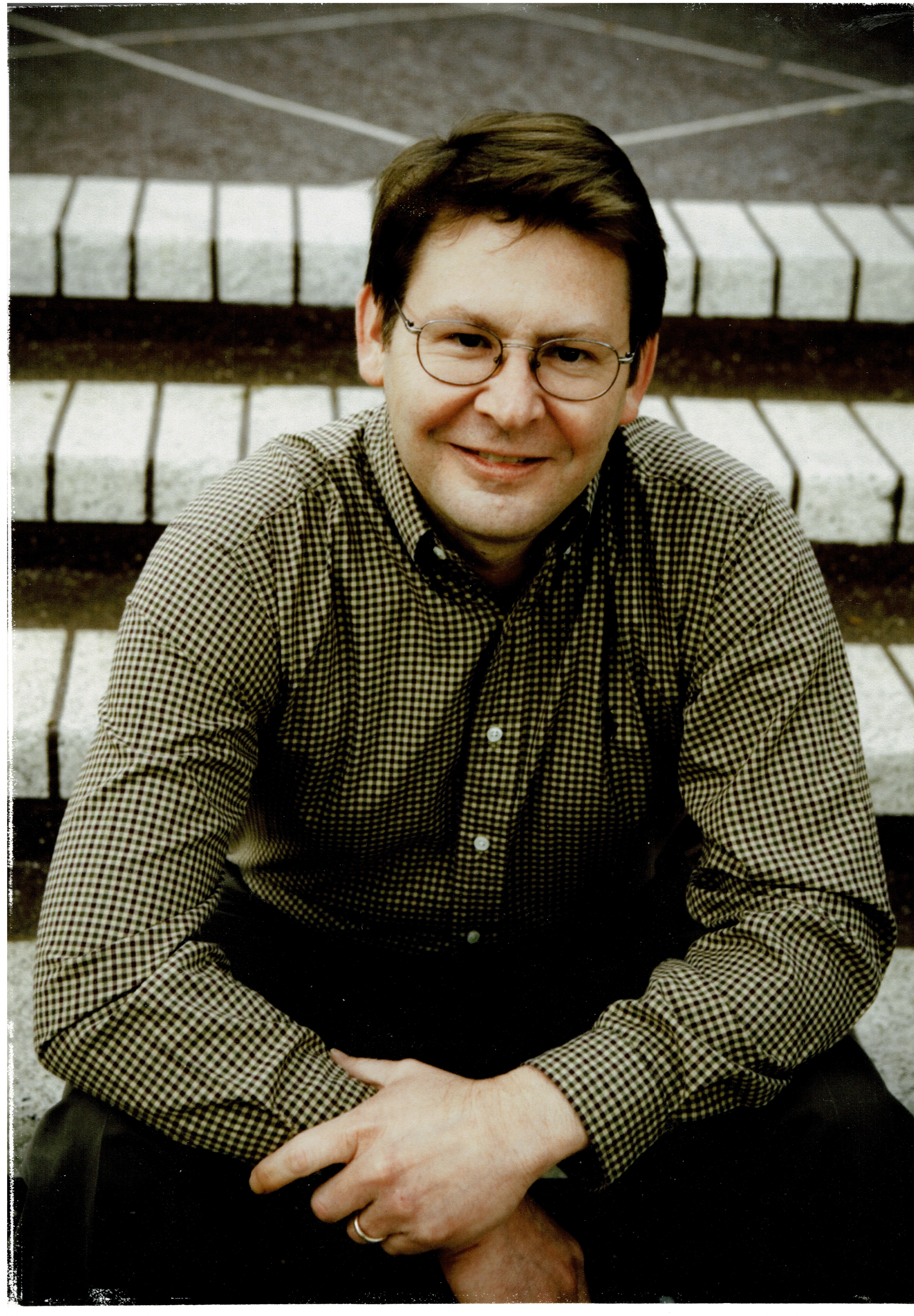 Randy Carlisle, 56, of Dallas, Texas, was born on July 7, 1964, in Dallas, Texas, to Tom and Patricia Barron Carlisle. Graveside services will be held at the historic Old Bethel Cemetery on Hardy Weedon Road, Bryan, Texas, on Wednesday, November 25, 2020, at 10:30 am with Bill Wiman of First Baptist Church, Bryan officiating.

Randy graduated from Memorial High School in Tulsa, Oklahoma and attended Oklahoma State University where he was a member of Alpha Tau Omega fraternity.

He enjoyed working with computers and made that his life work. He was Network Analyst for Thompson and Knight LLP in Dallas for many years.

Hillier Funeral Home of College Station has been entrusted with arrangements.

To order memorial trees or send flowers to the family in memory of Randy Carlisle, please visit our flower store.