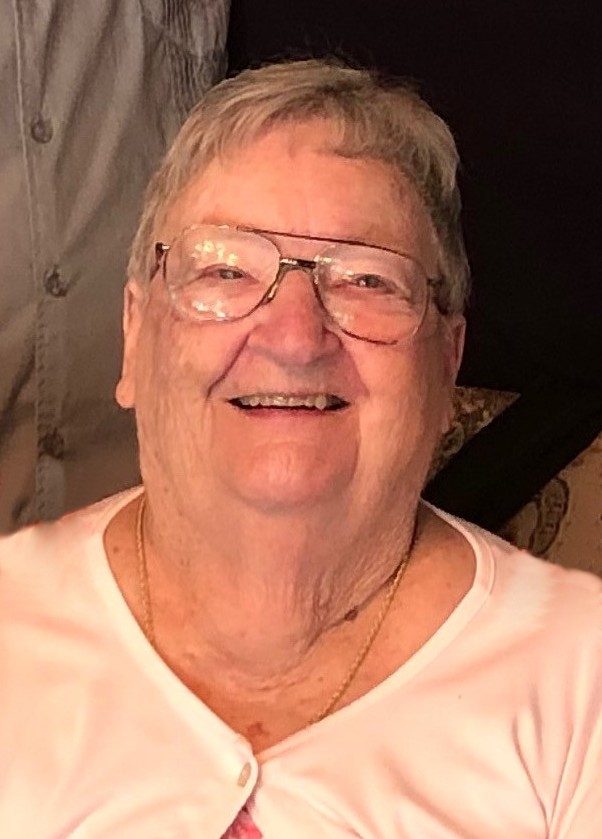 Phyllis Rose Maness, 81, of Bryan, left to be with her Lord and Savior, on Sunday, August 8, 2021. A Mass of Christian Burial will begin at 10 am on Wednesday, August 18th, at St. Thomas Aquinas Catholic Church in College Station.

Phyllis was born on May 28, 1940, in New Orleans, Louisiana, to her parents, Philomene and Stafford Lochner. After graduating from Dominican High School and Mercy Hospital School of Nursing, Phyllis had a fulfilling career as a registered nurse, eventually retiring as a nursing home administrator. Phyllis married James "Jim" Maness, and they spent 60 years together and raised four children. Family was most important to Phyllis and Jim; spending time with family were some of her fondest memories. A natural caregiver, her home became a home for many of her children's friends. She made everyone feel at home and had a natural ability to make anyone feel at ease with her, whether it be through her work as a nurse or in her own home.

Phyllis was an avid bridge player and earned her life master rank as part of the American Bridge Association where her involvement gained her many friends and travel opportunities. Phyllis was a voracious reader of historical fiction, particularly the Tudor period. She loved watching Jeopardy! and she and Jim kept up with The Young and the Restless.

Phyllis had a passion for travelling and seeing the world. She and Jim sailed on over 60 cruises, collecting memories and mementos, particularly jewelry, mostly jewelry with turtle motifs!

Through her example, she taught her children to have love for others, and to make anyone feel welcome. She was joyful and full of compassion. She was always a happy person, one that wanted to share her happiness with the world.

Phyllis is reunited with her parents and brother Stafford Lochner.

To order memorial trees or send flowers to the family in memory of Phyllis Maness, please visit our flower store.