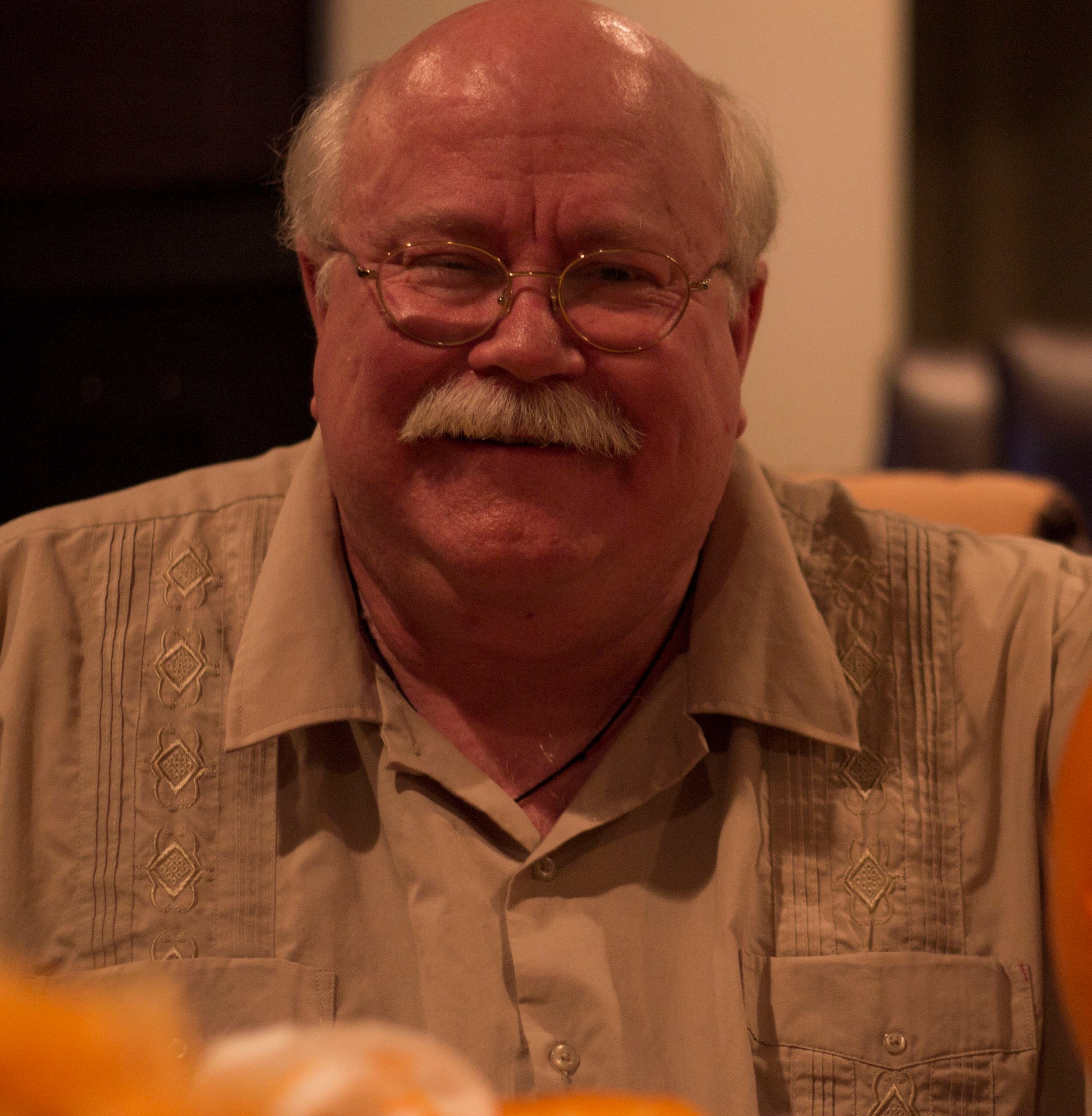 Phillip Dale Williams passed away May 11, 2019, at the age of 66.
Phillip was born December 11, 1952 in Indianapolis, Indiana to Rayburn and Dorothy (Ellison) Williams. His father worked for Ely Lily, a pharmaceutical company. One of four children, Phillip grew up with siblings Robert, Robin, and Scott in Indianapolis and in the state of Indiana. He graduated from Indiana University with a Bachelors of Arts degree in microbiology.
Shortly after graduating high school, Phillip enlisted in the US Army. He served his country for nine years. Three years were spent in active duty as an MP, and then an additional six years were served in the Army Reserve. After the Army, Phillip went on to become a parole officer, where he was introduced to computers. They quickly became a passion and lifelong career for him. His savvy nature and dedication to continual learning put him at the top of his game in the computer world. A hard worker, his dedication made him a major asset to any company he worked with. When he wasn't working, Phillip was an avid reader and video game player. He often read two or three books a week, in addition to any reading he did for his work. Some of his most favorite book genres involved science fiction and fantasy fiction. His favorite place to eat was Shiraz Shish Kabob in College Station.
Phillip was a really nice and kind person who was always willing to do something for others and put them first. He was the backbone and constant support for the important people in his life, especially his son David. He sought to help everyone to be happy and to do the best they could. He knew he was here on earth for a purpose, and he strove to fulfill his role in life. He also lived his life as an example to others to lead others to be kinder to everyone. In addition to wanting the world to be a kinder place, he wanted it to be a be a better, cleaner earth. Definitely a planetarian, he was always trying to do the best thing for the environment. He was very passionate about all his causes, and once he found a cause or hobby, he was all in.
Phillip leaves behind his daughter Leslie Williams, his son and daughter-in-law David and Samantha Williams, his son Nathan Rauser, his brother Scott Williams, his best friend Bill Welty, his beloved pet ferret Kittle, numerous friends, and work colleagues. Everyone will miss his influence and impact on his or her life.
Although no memorial services are planned at this time, to honor Phillip's life and memory, memorial contributions may be made to the American Ferret Association.

To order memorial trees or send flowers to the family in memory of Phillip Williams, please visit our flower store.