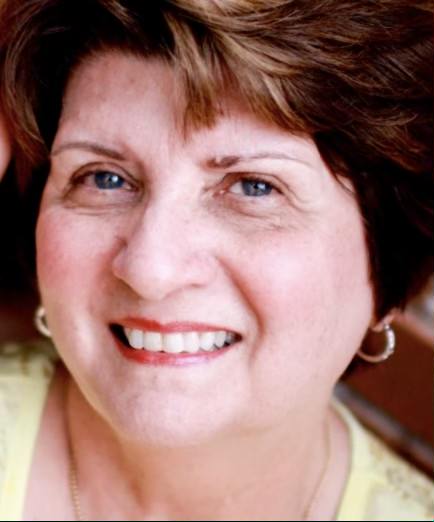 Penny was born on February 17, 1947 to John and Lee Vreeland in Montclair, New Jersey. After graduating from Southwest Miami High School in 1964, she went on to work for the City of Miami and later had an in-home daycare. After she retired from Wyle Laboratories, she finally realized her dream of becoming a nurse at the age of 55. Her most favorite occupation, though, was being a wife, mother, and a homemaker.

Penny married Ron, the love of her life, in 1975, creating a yours, mine, and ours family with daughters Shannon Lee, Melinda Lee, Susan Rene, and Deborah Jane. She was a loving wife, dedicated mother, loyal sister, and attentive friend. Penny was devoted to her Lord, living a life honoring Him, and wanting nothing more than to see her children and grandchildren walk with the Lord as well.

Penny was passionate about her grandchildren, attending any activity they had when she could. She honestly felt that her grandchildren were the prettiest, the most athletic, the fastest, the smartest, and most talented ones in any setting or activity. Her presence will be missed greatly at all of those activities and big days they will experience without her.

There will be a visitation on Thursday, November 4, from 5-8 pm at Hillier of Bryan. A service will take place at 2 pm on Friday, November 5, at the funeral home with a graveside service to follow.

Penny's favorite colors were purple and blue.
Please consider wearing something purple or blue in honor of Penny.

To order memorial trees or send flowers to the family in memory of Penny Kipp, please visit our flower store.