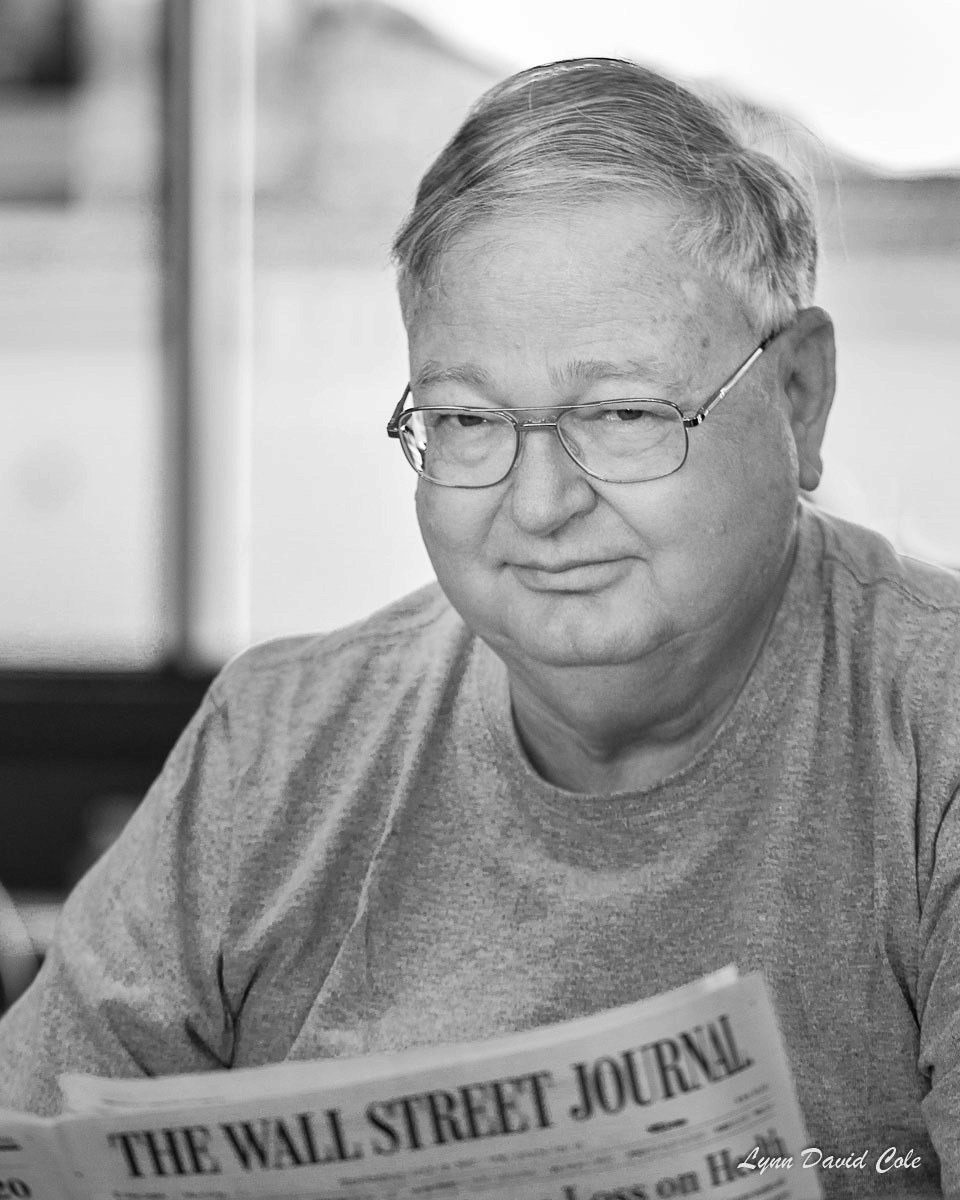 Paul Fariss Ammons passed away in College Station, TX on May 2, 2022.  He is remembered by many as a published Canal Zone historian, a devoted friend, Dad and Granddad, a retired officer in the U.S. Navy, the family genealogist, and as a retired TAMU lecturer. Paul was also a proud second-generation, double Aggie (’71 and ’98).

Paul was born in Houston, TX on December 16, 1948, to Archie Bridge Ammons and Esther Maureen Fariss Ammons, and is survived by his siblings, Mary Prior and David Ammons.  He leaves behind three children, Archie Wood Ammons, Samantha Kay Ammons, and John Paul Fariss Ammons; and four grandchildren, Amelia, Kieran, Willow, and Torin.

During his life, Paul retired several times.  From 1973-1994 he was an officer in the U.S. Navy, and was deployed and stationed around the world (Dominican Republic, Okinawa, Saudi Arabia, California, North Carolina, Maryland, and Texas).  He served during Desert Storm and Desert Shield, and retired at the rank of Lieutenant Commander.  Upon exiting the military, Paul had a tough decision to make: “Where do I want to settle for my next chapter?” He chose a city where he had very fond memories and put down more roots.  Paul spent the next 20 years working at Texas A&M as a programmer/analyst and MIS lecturer.  During his last and final retirement, he could be found volunteering during Aggie Ring days, working on his hobbies, and crisscrossing the country visiting his children and grandchildren.

Paul’s funeral service will be held at 2 pm, on June 2, 2022, with a Reception to follow, at Hillier Funeral Home in Bryan, TX.  In lieu of flowers, the family requests donations be made in Paul’s name to the Aggie Ring Scholarship Program: tx.ag/PaulAmmons71

To order memorial trees or send flowers to the family in memory of Paul Fariss Ammons, please visit our flower store.