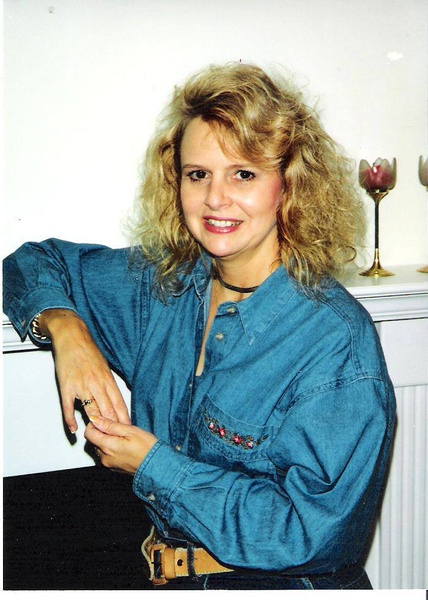 A thoughtful and compassionate woman, Pamela will be remembered by her example of showing others how to be kind, caring, and patient.

Pamela was passionate about researching family history and the connections within the family. She often took photographs of family to create new family albums. She enjoyed talking with friends and family, taking care of her cats, and reminiscing about going to the beach in St. Martin.

Her memory will be cherished by her son, Frank Shipman III and wife, Tamra; and her grandson, Connor F. Shipman.

In lieu of flowers donations can be made to any of the following: Aggieland Humane Society, Bryan Animal Center, or Alley Cat Allies.