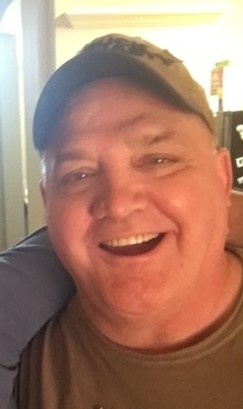 
Orest Andrew Burns was born on December 23, 1953 to James Edward Burns and Virginia Imogene Brown in Troy, Ohio. He passed away at his home in Huntsville, Texas on October 16, 2021.

He married Dorothy Elizabeth Williamson on March 24, 1990 in Huntsville, Texas. Together they raised a blended family. They have three children Wilburn "Bill" Williamson, Revendy "Vendy" Rhodes, and Kimberly Burns.

Andy, as he was known by all, started his career in corrections with the Ohio Department of Corrections and later moved to Huntsville and worked for the Texas Department of Criminal Justice. He retired in 2003 as a Lieutenant of Correctional Officers. He was a great person to work with. As a coworker told me "they called him OB and they loved working with him. There was never a bad day!". All that knew him knew that he loved his wife and his children. He would do anything for his family and friends.

Andy and his wife had a love of traveling. They would go on cruises as often as they could until their health got in the way. His favorite sports was watching the Cleveland Browns on Sunday and WWE Wrestling on Monday. He was a walking wrestling encyclopedia.

To order memorial trees or send flowers to the family in memory of Orest Burns, please visit our flower store.