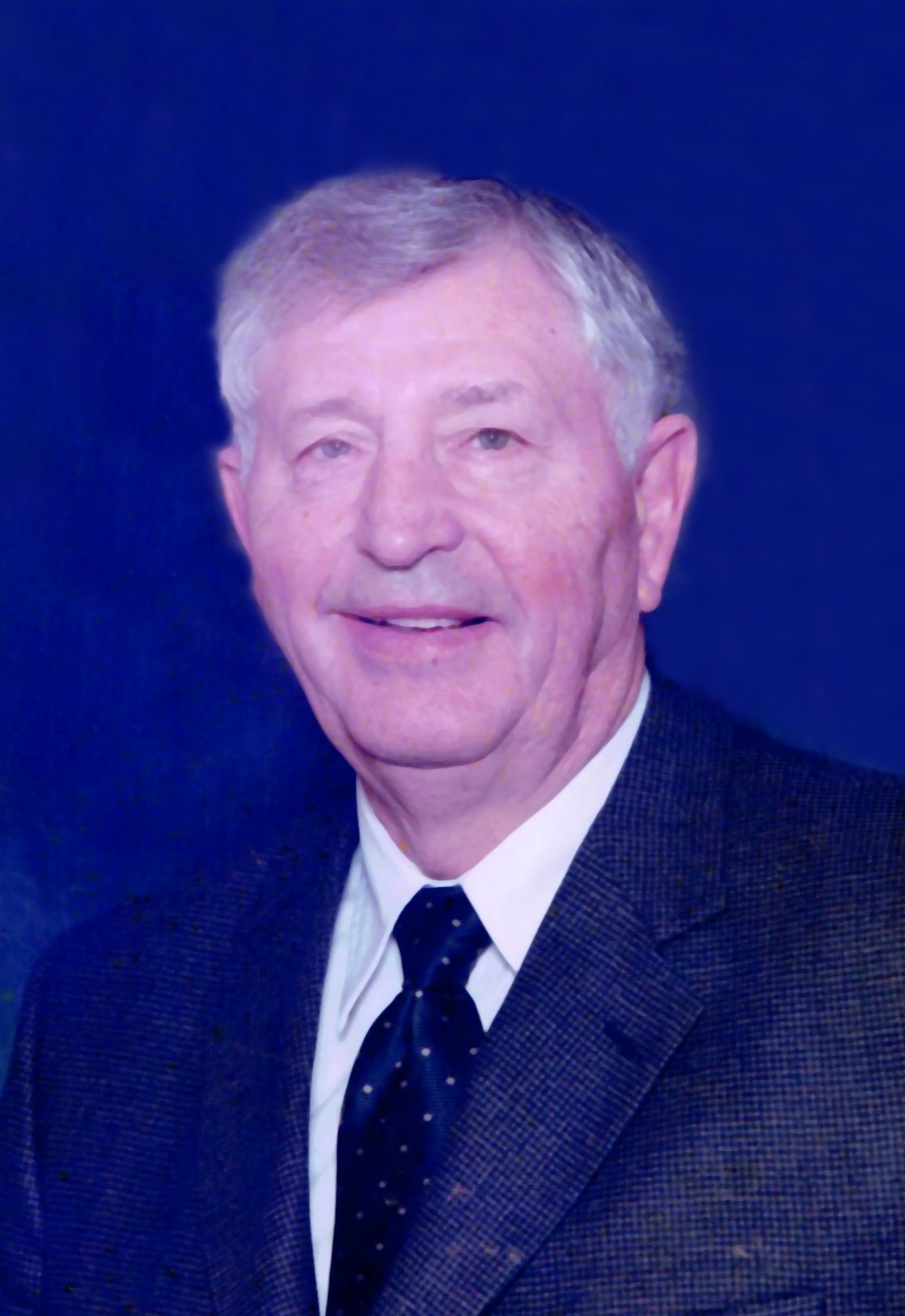 
Norbert Kurt (Dutch) Ohlendorf was born on a farm in Lockhart, Texas on October 29, 1932. He attended a one-room school house until grade nine then graduated from Lockhart High School in 1950. Upon graduation, Dutch was offered football scholarships from several colleges, but his heart was set on attending Texas A&M. He was a member of the Army Corp of Cadets where he became company commander. As a sophomore, he was a walk-on for the football team. One day he found a note on his dormitory door saying the football coach wanted to see him. Promptly dismissing the note as a prank, he took no action. When his roommate asked if he had acted on the note, he reconsidered and went to see the coach as the note instructed. It was then that he received his football scholarship to A&M. He later became co-captain of the team and was one of the 35 to survive Bear Bryant's legendary 10-day training camp in Junction, Texas. The survivors were dubbed the "Junction Boys" and have become legendary among Aggies all over the world. The Junction Boys have represented A&M at many functions over the years. In 2010 they were named "Texas Legends" at a gala in Houston where a half million dollars were raised for cancer research for the Texas Children's Cancer Center in Houston. Dutch received his BS degree from A&M in 1955, but the qualities of determination, hard work, and leadership necessary to survive Junction did not end with graduation; they remained with him throughout his life.

After graduation, Dutch was commissioned into the army as a second lieutenant and sent to Fort Lee, Va. where he served two years, becoming company commander his last year. While in Fort Lee, he met and married his wife, Virginia Ktosik. In 1957 the two returned to Bryan where Dutch began his thirty-nine year career in Texas public education. He served as teacher and coach for the next eight years in Bryan, Midland, and Nederland respectively. In 1967, Dutch began his administrative career by becoming assistant principal of Nederland High School; he also completed his Master's degree from A&M that year.

Throughout his long career, Dutch took great satisfaction in guiding and mentoring educators and helping them develop their potential. Early in his retirement he found fulfillment as a consultant for the Pearland Independent School District and as an instructor for the University of Houston at Clear Lake until 2006.

In 2006 , Dutch and his wife, Euna Roylene (Mickey) Myers Dominy Ohlendorf, a fellow educator whom he married two years after the death of Virginia, returned to Aggieland. Here they both became active in Christ United Methodist Church, especially the Week By Week Sunday School Class. Although Mickey was a "new" Aggie, she wholeheartedly adopted all things Aggie and supported Dutch's involvement with A&M activities. Opportunities arose that enabled Dutch to continue his lifelong passion of teaching and mentoring. In addition to supervising clinical interns at A&M, he was active in the Bridges To Life Prison Ministry, a ministry that counsels prison inmates. His ability to influence others in a positive way was further acknowledged in November 2019 when he received the Hero award, one of only six to be awarded in the twenty years of the program.

Dutch's strength and determination were evident to the very end. Rejecting a life of immobility, he chose to have a hip replacement (his eleventh) in February, 2020. He died with Mickey by his side on March 11, 2020 of complications from the surgery. Although quiet in demeanor, Dutch's message of truth, integrity, commitment, determination and perseverance was loud and clear to the hundreds of lives he touched. "At the end of life, what really matters is not what we bought, but what we built; not what we got, but what we shared; not our competence, but our character; and not our success, but our significance. Live a life that matters." His was a life that mattered.

The family extends gratitude to Allumine Home Health and Hospice Care for their tireless attention to Dutch as well as the aftercare they continue to provide Mickey.


To order memorial trees or send flowers to the family in memory of Dr. Norbert Ohlendorf, please visit our flower store.