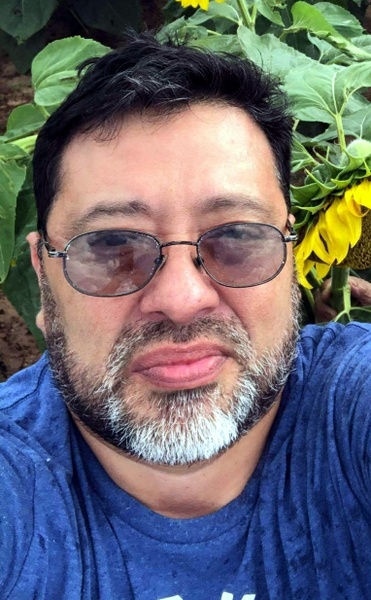 Nicolas, a loving and comical man, was born on November 26, 1969, to Bretha and Nicolas Monsivais, in Bryan, Texas. Nicolas grew up in the country in College Station, and created many childhood memories there. When he was learning how to drive, his Dad let him take the Rancho around the block. When he got it back, it was wrecked! Nicolas was a hard-worker. He started working in remodeling, roofing, and construction and made a career of it. He loved what he did, and was proud of his work.

His children, Alina, Cristian, and Kathleen, were the most important part of his life. He loved being a father, and it gave joy to his life every day. Watching his kids grow up was what gave Nicolas drive in his life. He loved taking his kids on trips! He tried to make the most of life with his kids and teach them, "Don't be afraid to live life and don't worry about what anyone thinks."

Nicolas enjoyed going to the beach, fishing, watching football, and grilling in the backyard for family and friends. Nicolas was very much an outdoorsman at heart. He enjoyed his work in construction, and loved what he did for his living! Nicolas also loved his Lord and Savior. As a Catholic, Nicolas believed in God. His faith was strong, and he was a good man of God.

To order memorial trees or send flowers to the family in memory of Nicolas Monsivais Jr., please visit our flower store.