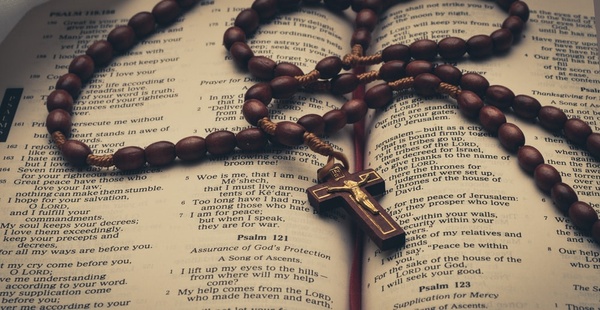 Dr. Nicholas W. Dobrovolsky, Major U.S.A.F. Ret., slipped the surly bonds of Earth and danced the skies on laughter-silvered wings for the final time in the early hours of Monday June 13, 2022.

Dr. Dobrovolsky (aka. Dr. Nick) was born on February 19, 1935, in Beaver Meadows, Pa., to Nicholas and Theresa Dobrovolsky.  He graduated from Hazleton Senior High School in 1952 and went on to join the United States Air Force in June 1954.

Nick served 20 years as a highly accomplished and decorated pilot in the United States Air Force, receiving decorations, medals, badges, commendations, and citations.  In 1967 while serving in Viet Nam as the commander of a squadron of C-123 Providers, he was awarded the Distinguished Flying Cross for acts of valor and heroism while under fire.  Major Dobrovolsky went on to serve as Flight Safety Officer while stationed at Tinker A.F.B in Oklahoma.  Major “Doby” concluded his outstanding career as the first Commander of the 3800 Materiel Squadron Section at Maxwell A.F.B., Alabama.  For his distinguished performance and distinctive accomplishments he was awarded The Meritorious Service Medal.

After retiring from the Air Force in 1974, Major Dobrovolsky attended Texas A&M University earning a Ph.D. in Psychology in 1977.  Transitioning from “Major Doby” to “Dr. Nick” he spent the next 20 years working within the counseling department at Texas A&M, helping an untold number of Aggies.  Dr. Nick loved giving back and helping anyone in, anyway he could, especially Aggies.  He loved the spirit and traditions of Texas A&M, and was a long-time Aggie football and baseball season ticket holder.  Dr. Nick and Arlean are lifelong devout Catholics and members of St. Mary’s Catholic Church in College Station, Texas.

On the first of June 1957 Lt. Dobrovolsky (U.S.A.F.) married Arlean, the love of his life and wife for the next 65 years.  Together they raised six children; Michael, Pamela, Janice, Thomas, David, and Laura.

His parents, his brother George and his daughter Janice preceded him in death.

Dr. Nick is survived by his wife Arlean; his sister, Carol James; his son, Mike and wife Martha; his daughter, Pam Power; his son, Thom; his son, David and wife Terry, and daughter, Laura and husband Joe Kreisher;  10 grandchildren ; and 10 great-grandchildren.

Dr. Nick Dobrovolsky was loved and respected by many friends and family.  He will be deeply missed, but we know that he is in a better place.  His courage over the past several years of battling a horrific disease will testify to his incredible fortitude and strength and leave all who were fortunate enough to know him changed for the better.

To order memorial trees or send flowers to the family in memory of Nicholas Dobrovolsky, please visit our flower store.