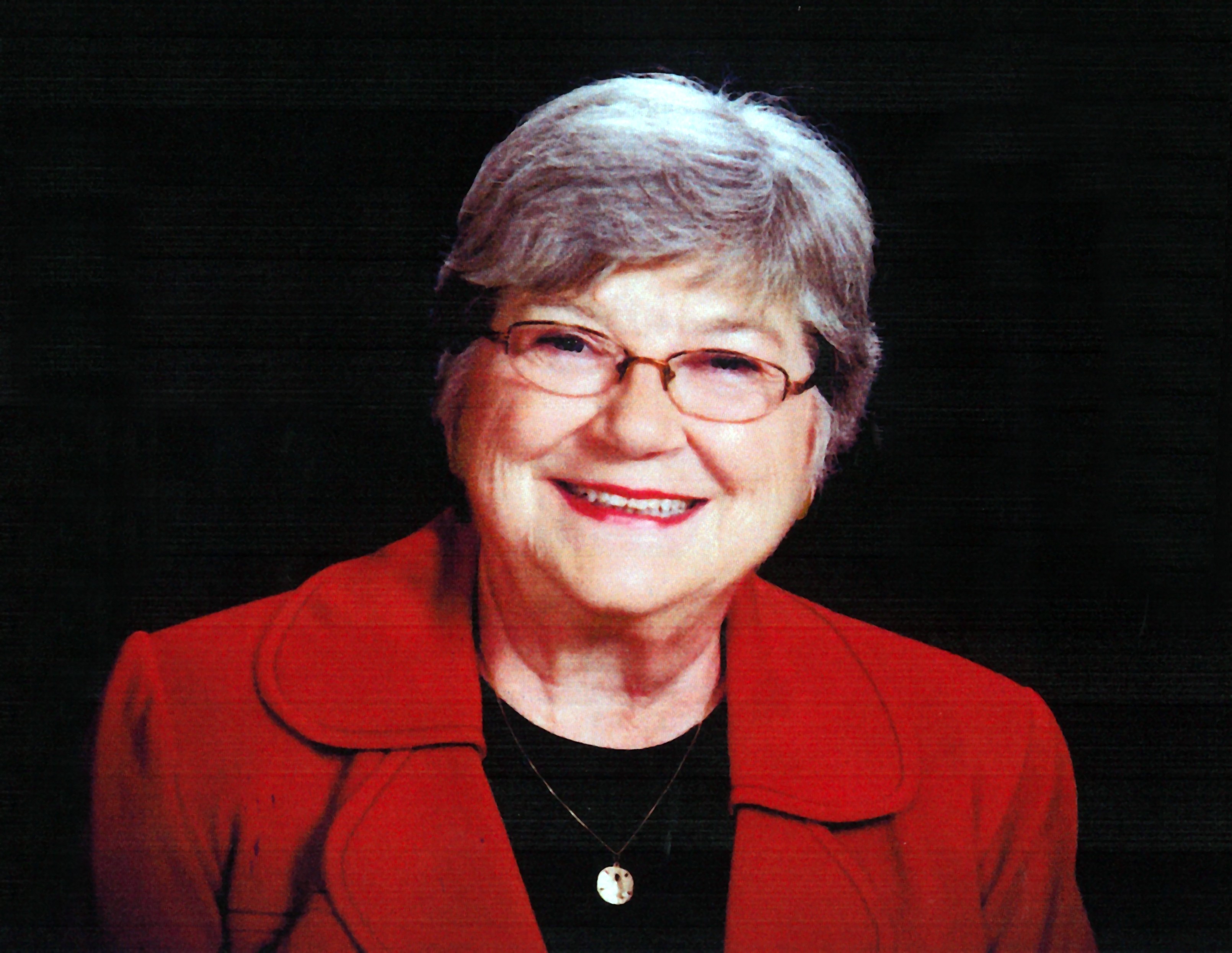 
Nancy Rachel Carr was born on February 26, 1942, in Dearborn, Michigan to parents, Mildred Evaline McCrea and William Clair Carr. She was raised as an only child in Melvindale, Michigan where she participated in Girl Scouts and studied ballet. She graduated valedictorian of her senior class. Always a giving person, she taught Sunday school, as well as, free ballet classes to underprivileged children in her community.

She met Air Force man, Gerald Patterson, while volunteering with the USO in Detroit. They married on June 23, 1962, and moved to Texas. They had two children, Richard Dean and Gregory Alan. While working full time, she was active in her children's scouting, sport, and musical extracurricular activities. She retired… twice. She had distinguished careers with American General and AT&T. She found a sisterhood when joining the American Business Women's Association in 1985, and served as president of the San Jacinto Chapter twice until she and her husband moved to property near Burton, Texas.

Even in her retirement, she continued to stay active and was involved with her local church and American Legion Auxiliary Post 242, of which she served as president. Although she worked hard, she also believed in playing hard and giving generously. Some of her favorite things were traveling with Jerry and having tea parties. She had a truly impressive collection of coffee pots and teapots.

She is preceded in death by her parents and beloved stepmother Eileen.

She is survived by her husband of 57 years, her sons, three grandchildren that she loved spoiling unapologetically, and a new great-grandson, Blake Avery. She will be sorely missed by a host of family and friends.

She was intelligent, articulate, and one of the most caring people you could have ever hoped to meet. Her can-do attitude, quick wit, fantastic sense of humor, great smile, and delicious cooking made any situation manageable.

Her family asks that in lieu of flowers, donations be made to Nancy's church home: St. John's United Church of Christ, 516 N. Colorado St., Burton, TX 77835.
To order memorial trees or send flowers to the family in memory of Nancy Patterson, please visit our flower store.