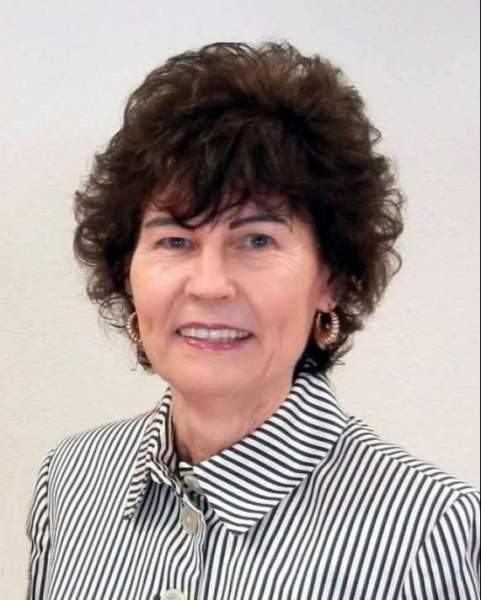 Miriam Jean (Heinz) Blaney, 75, of College Station, Texas lost her battle against COVID-19 complications and passed away peacefully in her sleep while under hospice care at her home on August 25, 2022.

Jean was born in Milano, Texas to the late Frank Benard Heinz and Miriam Edith (Morgan) Heinz on May 13, 1947. She  grew up in Milano, but graduated from Terry Parker High School in Jacksonville, Florida. She went on to further her education and graduated with a Bachelor of Science Degree from Sam Houston State University on January 24, 1969. Jean taught elementary education and special education in the Killeen, Houston, and Cameron Independent School Districts. After leaving the education field, she became a successful business woman in the real estate field in Milam and Brazos counties.

Jean married the love of her life, Richard Allan Blaney, on August 8, 1970 and they had three daughters together. She loved cooking, botany, reading, listening to music, attending music concerts, dancing, and watching soap operas and sitcoms. She had a passion for traveling and being a military wife. One of her greatest joys was playing with her grandchildren.

Jean is preceded in death by her loving husband, Richard Allan Blaney of almost 50 years; her parents; and her niece, Ellen Lyons.

Following the Graveside Service, a reception will be held at the VFW at 794 N Harvey Mitchell Pkwy, Bryan, Texas.

To order flowers for Jean's service, please call Aggieland Flowers and Chocolates at (979) 690-2929 or visit their website at https://www.aggielandflowers.com/.

To order memorial trees or send flowers to the family in memory of Miriam Jean Blaney, please visit our flower store.