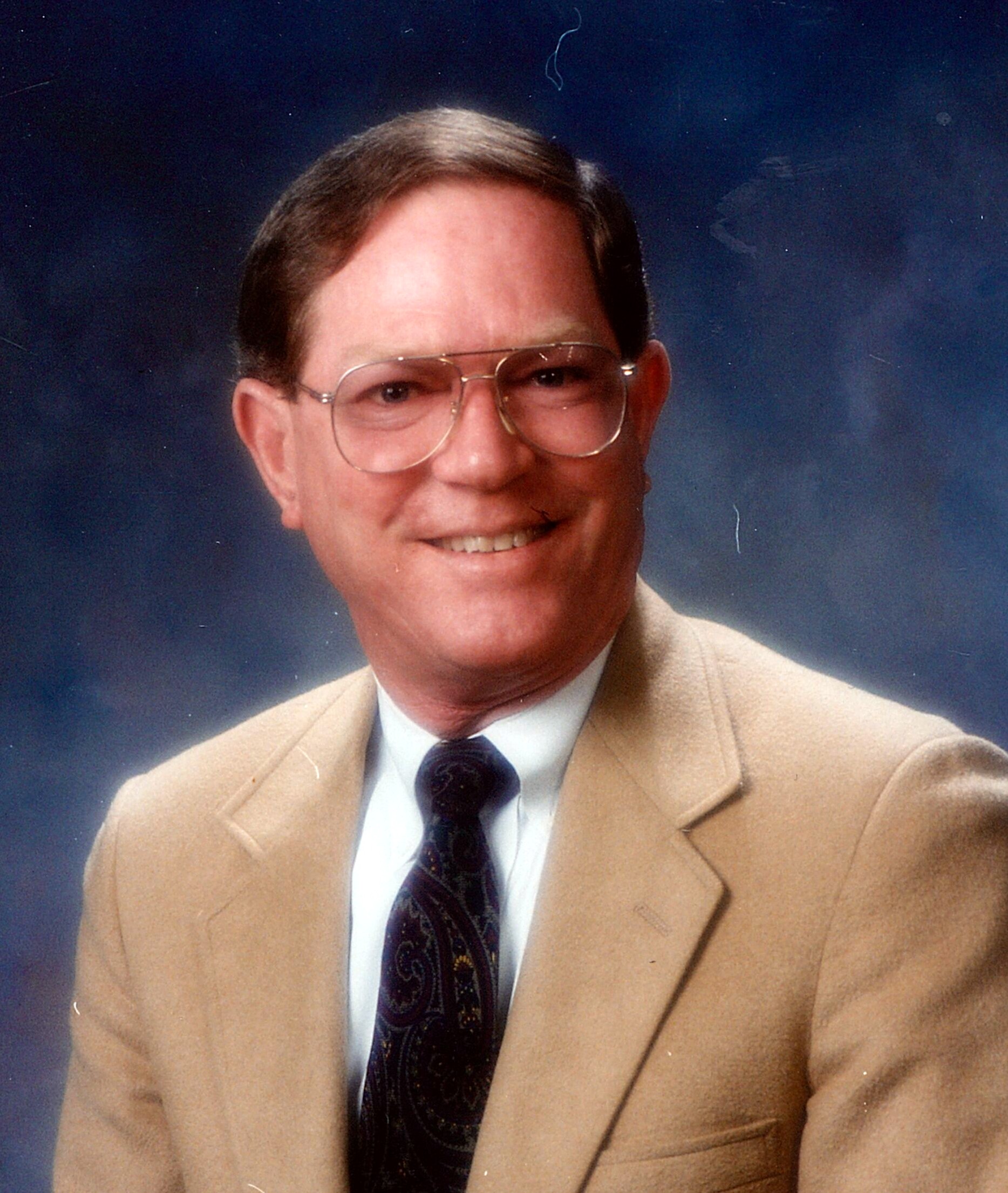 Mike was born on April 24, 1943, to John Thomas Hinrichs and Elizabeth Jane Belser, in Kansas City, Missouri. While his Dad was working as a machinist on a repair ship in World War II, his mother moved to Houston with Mike and his older sister Patty. When his dad got out of the Navy, the family stayed in Texas. Two younger siblings, Tom and Kathy, joined the family.

As a young boy, Mike was involved with Boy Scouts. Mike was a hard worker all his life and liked to tell stories of his first job working at Cloud's Grocery Store. As a teenager, Mike loved to work on cars and hang out at Galveston Beach. He played the drums in the band he had with his friends.

In 1961, Mike graduated from Lamar High School, and went on to earn a degree in Mechanical Engineering at the University of Houston. Mike worked hard, and paid his way through college by interning with engineering firms and working for the family machine shop. In his nearly 50-year career as an engineer, he worked in the oil and gas industry. In 1975, he was awarded a U.S. patent for a valve he designed.

Mike met the love of his life, Margaret Helfrich, at a fraternity party at University of Houston. Margaret was attracted to Mike's laugh and told her friends, "Stay away from that one; he's mine!" Margaret was right, and they married on December 26, 1965, at St. Anne's Church in Houston. They didn't have a lot of money as a young couple, so they married on Christmas Eve because the church would already be decorated. After their honeymoon in New Orleans, Mike and Margaret settled down and had two children, Rebecca and Jack.
.
Mike was always involved with his children's lives. He took care of them when they were sick, played with them after a long day at the office, coached their sports teams, and took it upon himself to try to impart some of his DIY skills in them. The family moved from Houston to Bryan for Mike to work at a manufacturing firm called WKM. Unfortunately, when the oil and gas industry slowed down the firm moved their central Texas operations back down to Houston. Since his family liked the Bryan community so much he made the decision to commute between Bryan and Houston for the next fifteen years. He still made every effort to attend his children's events and activities. He never missed them; his kids always came first. He also took very good care of his mother-in-law, Elenora. His care for her on the evenings when he stayed in Houston allowed her to remain in her own home for many more years than if he had not been there to help her. Family was Mike's top priority.

Mike was a founding member and was very involved at St. Thomas Aquinas Catholic Church serving as an usher with Margaret for many years.Together, they volunteered for every Septemberfest and any other church-wide festivals and events that they could.

While living in Houston, the family belonged to the Houston Turnverein, a social and athletic club, where Mike participated in the Texas Turnverein Bowling League. He also learned to square dance with Margaret there! In later years, Mike spent his time doing the things he loved. He enjoyed fishing and was a patient fishing instructor to his kids and grandsons. He liked doing crossword puzzles and watching all college sports. His favorite professional team was the Houston Astros; he had been a fan since 1962 when they were the "Colt .45s." He loved dogs and will be missed by the mut he rescued, Hurley.

Mike loved being a grandfather, or "Opa" as his grandsons called him. He loved spending time with his grandsons, Austin and Teddy, especially if it involved being in the garage. "Opa's garage" was a place of wonder, it always had a tool you'd never seen before that was perfect for whatever job you were working on. Mike always attended Austin's baseball games, even if it meant going as far as Oklahoma for tournaments! When Teddy wanted to learn to play the drums, Mike bought him a pair of nice drumsticks, not the cheap ones, and taught him a few basic rhythms. He helped both boys with Boy Scout projects too. As he had done with his kids, Mike tried hard to attend as many school events, piano recitals, and baseball games for his grandsons as he could. When Austin graduated third in his class and was awarded an engineering scholarship to attend Texas A&M, Mike could not have been a prouder Opa! He was incredibly proud of both of his grandsons and all of their achievements.

Mike was a loyal man, an intelligent and logical problem-solver, inventive, and caring. He was an amazing husband, father, grandfather, and friend. People will remember Mike for his humor, his oversized smile, and his boisterous laugh!

Mike will be missed by his wife, Margaret; his daughter, Rebecca; his son, Jack and wife, Andrea; grandsons, Austin and Teddy; sister, Patty; brother, Tom and wife, Sandy; brother-in-law, Bob and wife, Lyn.


To order memorial trees or send flowers to the family in memory of Mike Hinrichs, please visit our flower store.