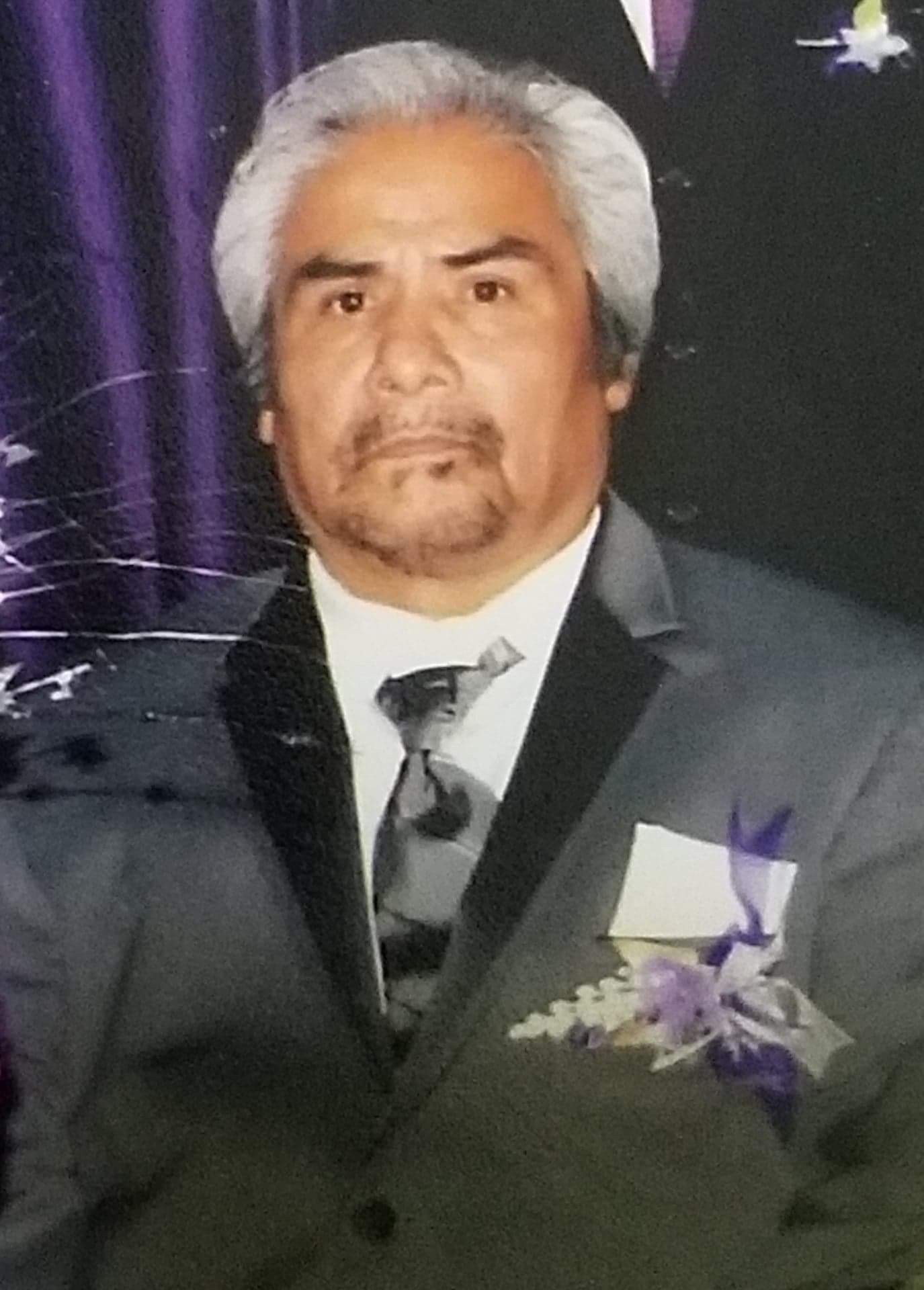 
Miguel was born on December 18, 1955, to Juvenal Tierrafria and Elena Teniente. His father was in the military and passed away early in his life, and his mother had to leave him in the care of his maternal grandparents. His early childhood was exceedingly difficult; he worked hard out in the fields to help his grandfather plant corn, wheat, and anything that grew to help the family. When he was 15 years old, he left the country life and travel to see his mother in Mexico City, where he met his soulmate and the woman whom he would spend the rest of his life with, Mercedes B. De Tierrafria. Their early relationship was not easy, but somehow they managed to make it work. Eventually they had their first son, and the family continued to grow with a daughter, Mayella in 1979, son, Miguel Jr, in 1980, and lastly, Anna born in 1981.

He worked hard to provide for his family but, he also struggled with a lot of his childhood memories and traumas that affected him for a long time, but even through all this, his family always remained by his side. His children and family were his biggest support to overcome all those negative experiences. By the time his children started to build their own families, he was a completely new man. When his grandkids arrived in his life, they brought him a new purpose, he was full of joy and he adore his grandkids and made it a priority to always spend time with them. He felt complete and fulfilled as a parent, but unfortunately during this time he would have to endure one of the hardest things a parent could go through when he lost his youngest son Miguel Jr. in a car accident. This became a turning point for his life, and he focused so much more on his family and his work always giving a great example to his kids and his grandkids. He strived to always be the best father and grandfather for them. His family was his everything. His daughters were his babies and he voiced it all the time. His grandkids were spoiled, and he always said, "just let me give them what I did not have as a child, and what I could not give you as a father!" He never wanted any of his loved ones to do without the things he did not enjoy as a child. He worked hard and had the mentality of saving for a raining day, for if his kids or grandkids ever need it. He believed in helping those in need, and that did not just apply to family, he also helped his friends as much as possible. As his grandkids got older, he made sure to be involved and to engage them in conversation to gain their trust, which he did. He spent hours talking to his grandsons, Chris, Ernest and A.J. He was the type of grandfather that went to his granddaughters soccer games, or to choir activities for the granddaughters, he never missed their birthdays or any holiday for that matter. He was big on Christmas, Thanksgiving, San Valentine, and even Halloween. When the great-grandkids came along, he fell in love with them and took care of them with so much love and dedication. He would change diapers and feed, and he took them everywhere. He had "pretty mama" and his "right-hand man," Noah with him all the time.

His job at H.E. B and his family were his priorities. He loved working and he never called in sick. He showed his kids and grandkids a good example of a hardworking man. If he was not working, he was at home bar b queuing, gardening, fishing, or possibly traveling. He enjoyed reading, doing handyman work, and working on his yard. He always kept up with the news and the economy; he said it was important to know what was going on in the world.

In January of this year, he battled cancer and overcame that, then he developed an autoimmune disease and he started his treatment after spending 15 days in the hospital. His treatments consisted of plasma transfusions, and Chemotherapy. He followed his treatment plan, and had just finished his last Chemotherapy, before he became sick this last time. He fought a long and difficult battle since December of last year, and he did it with grace and dignity. He never gave up, whined, or complained. He just did what he had to do. He was a warrior to the end. Though he will always be missed, we know he is in a better place and reunited with his son, Miguel Jr. Two Angels looking out for their family.

A Visitation will be held from 5-8 pm, with a Rosary to begin at 7 pm, on Friday, August 21st, at Hillier of COLLEGE STATION. Mass of Christian Burial will begin at 12 pm, on Saturday, August 22nd, at Santa Theresa Catholic Church. Graveside services will follow Mass at College Station Memorial Cemetery.

To order memorial trees or send flowers to the family in memory of Miguel Tierrafria, please visit our flower store.