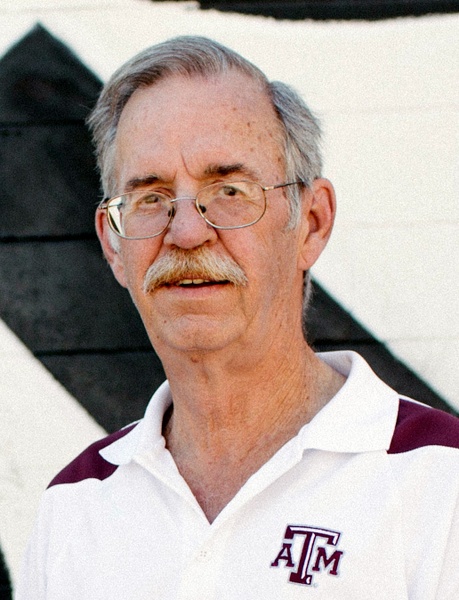 Michael Dare Rivers was born on January 4, 1952, in Greenville, Mississippi, to Jackson Dare Rivers and Betty Jane Hannah (Rivers). He lived in Marks, Mississippi until 1954, then moved to his childhood home in Houston, Texas. He grew up alongside his two brothers, "Bobby" and "Rick". They all shared a love for sports, spending many days playing baseball, basketball, football, and golf.

Mike completed college with a Bachelor's Degree in Finance from Texas A&M University in 1974. He grew a strong love for the Aggies that never stopped and was a football season ticket holder for 25 years. In 1981, Mike was transferred from Houston to Reed Tubular in McAlester, Oklahoma. That is where he met the love of his life, Phyllis Jean Smith. They married July 24, 1982 in a small ceremony at Lakewood Christian Church. They moved from McAlester to Houston, then finally to College Station in 1991 where they raised their children and still reside today.

Mike and Phyllis became loving parents on June 16, 1983, when their first child, Lacy Dawn was born. Four years later, on February 25, 1987, they welcomed Jessica Nicole to the family. Mike's main goal in life was always to be able to provide for his family. He was the true meaning of a selfless family man.

Mike retired September 2019 from NOV after 42 years. Although the name of company as well as his title may have changed throughout the years, one thing was always constant: When a solution to a problem could not be found, the answer was always "ask Mike". He always said, "If you love what you do, it doesn't feel like work."

Mike had a love of music that he passed onto his girls. Mike and Phyllis took their girls to countless concerts including The Who and The Eagles. They also enjoyed family vacations to Jamaica, a Caribbean Cruise, Lake Tahoe, and many trips to Las Vegas. Mike was truly a kid at heart, so he and his wife enjoyed the multiple trips to Disneyworld as much as the kids and grandchildren.

In his later years, Mike and Phyllis became very active in the local bowling leagues at Grand Station in College Station. He competed in tournaments and served as league secretary on two different leagues for many years. The leagues became a close-knit community for Mike and Phyllis, providing new friendships and a wonderful support system. He was an avid golfer and had an extensive baseball card collection. He has a dedicated memorabilia room housing his organized collection and his many Texas Aggies and Houston Astros mementos.

Mike was self-described as laid back and easy going. Many who knew him would describe him as kind, generous, funny, and above all humble. He was an unbelievably loving man and his family was the most important thing to him.

To order memorial trees or send flowers to the family in memory of Michael Rivers, please visit our flower store.